If you want to drive in Formula 1, you need the necessary super license – this has been the case for many years. However, the requirements have changed to receive such a super license. After 300 kilometers of drive with F1 car was sufficient in the past, a point system has been in use for some years now to only allow qualified drivers to enter Formula 1. 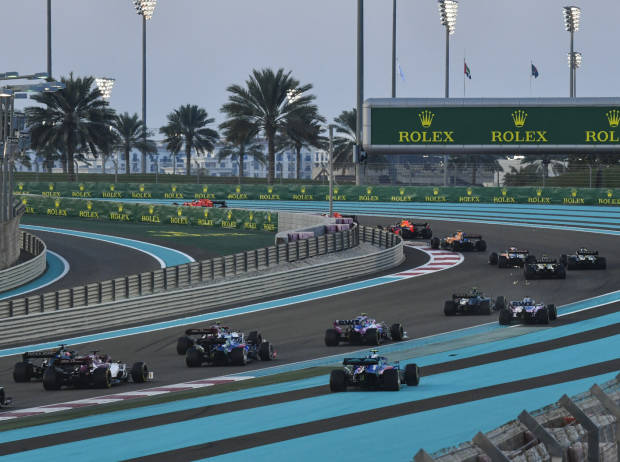 To drive in Formula 1 are 40 super license -Points required

Points are available to 10 best drivers per racing category based on their final position in the championship. To get a super license for Formula 1, there are 40 Points necessary. These must be collected within three years before they expire again. Exception: Points from the kart championships (maximum twelve) only expire after five years.

In the table below we clearly list how many points there are for which place in a championship. Are fewer than 16 pilots in a championship at the launch , the number of points is reduced depending on the size of the starting field. A driver can enter in two championships per year for the super license points.

Normally, a series must have at least five occasions on at least three different routes in order to be eligible for points. The only exception is the Formula 3 World Cup in Macau, where the winner of the individual event receives five points.

In the meantime it is also possible to get some additional points: There are two points for pilots who remain without penalty points in one season – but only if there is a penalty point system in the Championship gives.

For drivers with a license that only applies to free practicing, there is an additional point per Formula 1 event if you have at least 100 completed kilometers in practicing and received no penalty point. A maximum of ten additional points can be accumulated in three years.

New for 2020: The W-Series  is eligible for points, where world champion will get 15 points.