(Motorsport-Total.com) – Renault is entering the new Formula 1 season with six young drivers 2020. The French manufacturer has been running its own young talent program again since 2016 and would like to promote talent on the way to the premier class. However, a skill announced today that he was leaving the academy. 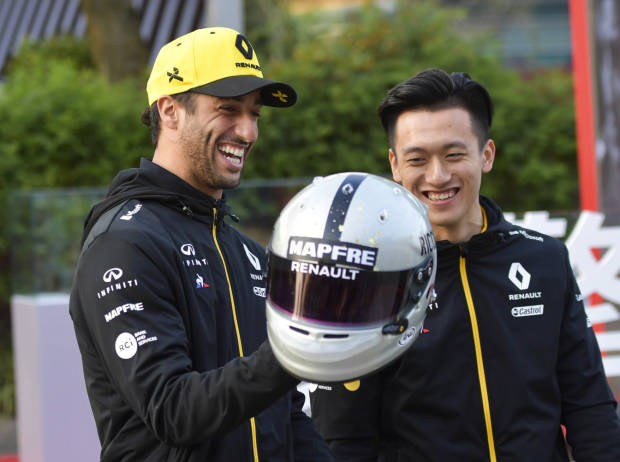 Jack Aitken will be in the upcoming Season no longer be part of the Renault promotion. The four-time Formula 2 winner has decided to leave Renault. “I would like to express my thanks to Renault and the academy for helping me to achieve an order in which I can now take the next exciting step in my career,” said the Briton.

How the fifth of Formula 2 2019 continues is open, but Aitken still has the goal of making it to the top of the motorsport world , For Renault, the departure means that in the season 2020 there are still six talents in the support team and hope for the big leap.

The Chinese Guanyu Zhou (20) – formerly Ferrari Junior – is the spearhead of the academy. After his regular debut in Formula 2 (seventh place), he will also go 2020 for the Virtuosi crew. The Danish Christian Lundgaard (18) moves up from Formula 3 to Formula 2, where he will drive for ART.

The Brit Max Fewtrell (20) drove 2019 as the reigning Formula Renault Eurocup champion his debut season in Formula 3, where he finished tenth. He also stays in the series 2020, but changes from ART to Hitech. His successor as Eurocup champion, Oscar Piastri (18) follows him 2020 into Formula 3, where the Australian will grab the steering wheel for the Prema championship team. 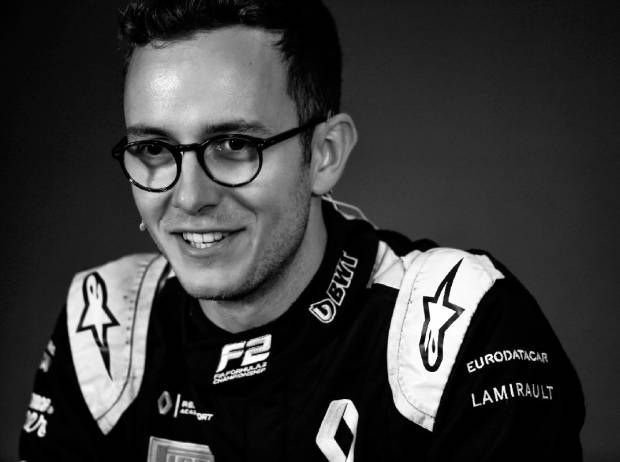 There are also two drivers from the Formula Renault Eurocup in the squad: the Brazilian Caio Collet (17) and the Frenchman Hadrien David (15) – the past two masters of French Formula 4.

2019 the Frenchman Anthoine Hubert also belonged to Renault's junior squad. However, the 22 year old died after a serious accident at the Formula 2 main race in Spa-Francorchamps.