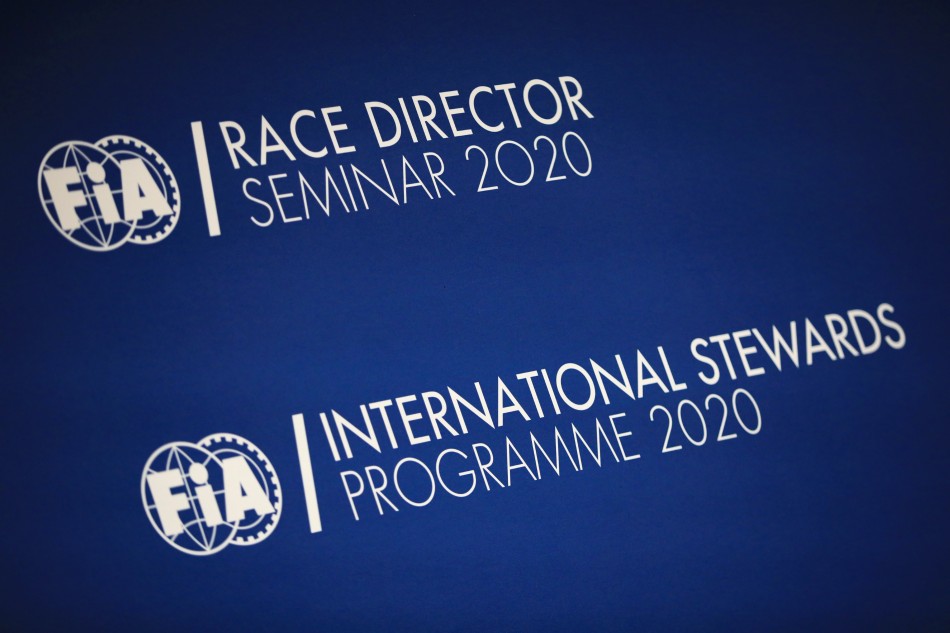 The day began with a touching tribute to the unhurried Charlie Whiting, who, as FIA Formula 1 Flee Director for so decades, used to be a key reference point for all aspiring dash directors and used to be dearly uncared for by all at the seminar.

Whereas the immense majority – over 100 – of the participants were dash directors from a large diversity of championships at all ranges, also most fashionable to present their insights, advice and ideas were educated stewards, driver stewards, FIA category managers and clerks of the course. This used to be the core precept of the 2020 model of this authorized tournament, with interactive classes and displays forming the majority of the day’s programme. 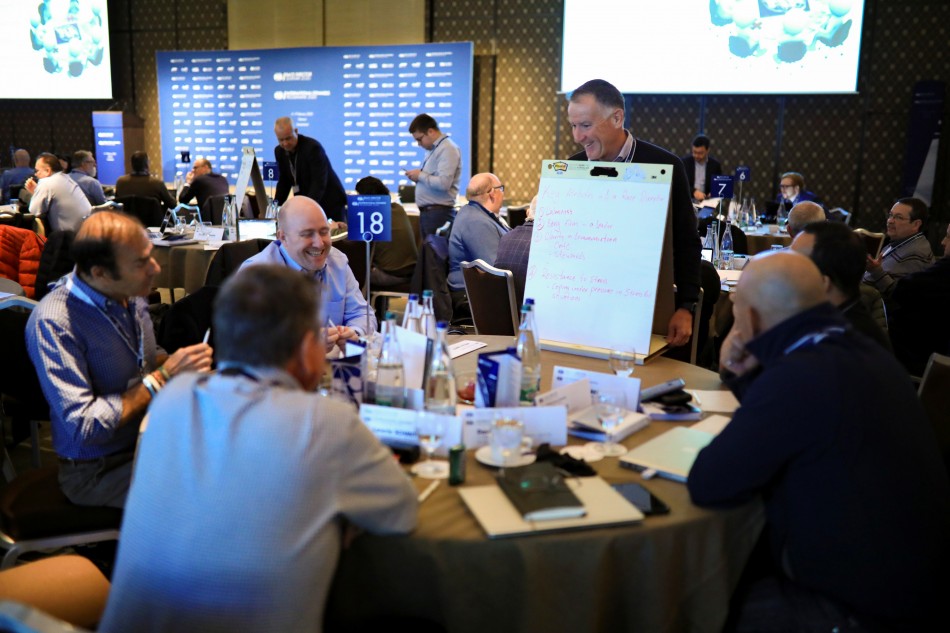 The agenda began by defining the roles, obligations and key attributes of a dash director, with opinion-provoking analysis from Scot Elkins and Michael Masi, the Flee Directors for the ABB FIA Formula E and FIA Formula One World Championships respectively.

Teamwork and management abilities were identified as opinion to be one of the most supreme attributes for a Flee Director, and participants were tasked with varied team-constructing workout routines at some point of the day to make stronger this message, together with a keynote presentation from FIA Flee Director and Steward, Tim Mayer.

Presentations on numerous core matters integrated handiest practices for circuit inspections, driver briefings and the roles and obligations of clerks of the course, which rounded out a packed day of participating train material for the attendees.

FIA Safety Director, Adam Baker, talked about: “The Flee Director Seminar facilitates a priceless alternate of ideas and abilities between dash directors and clerks of the course from accurate thru the realm. It’s a well-known replacement for the FIA to dispute operational initiatives following security research related to circuit dash route.”

FIA F1 Flee Director, Michael Masi, talked about: “What we’re doing with this seminar is bringing everyone together on the the same online page to became fragment of the broader FIA family of dash directors. The job of Flee Director is multi-faceted, and one that connects together so many of the devoted roles that fabricate a motor sport tournament conceivable. I bear, therefore, that it’s absolutely well-known that we are repeatedly participating as essential as conceivable and studying from every other so as that we are able to recount consistent, thrilling but most considerably obedient racing.” 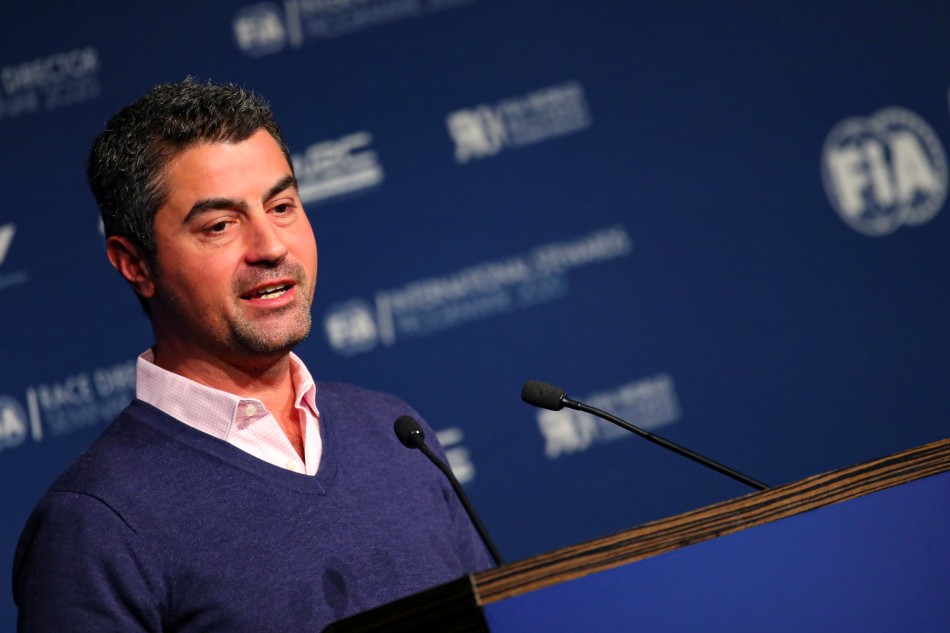 The FIA Flee Director Seminar concludes tomorrow with a series of joint classes coinciding with the opening of the FIA Stewards’ Programme, that can continue into the weekend.