(Motorsport-Complete.com) – In the last test week in Barcelona, ​​the Formula 1 teams were allowed to try out special prototype tires that were used for the steep curves of Zandvoort are planned, but whether Pirelli will also use the tires at the Colossal Prix of the Netherlands is still open. “At the moment, I cannot say that we will use the prototypes,” says Pirelli supervisor Mario Isola. 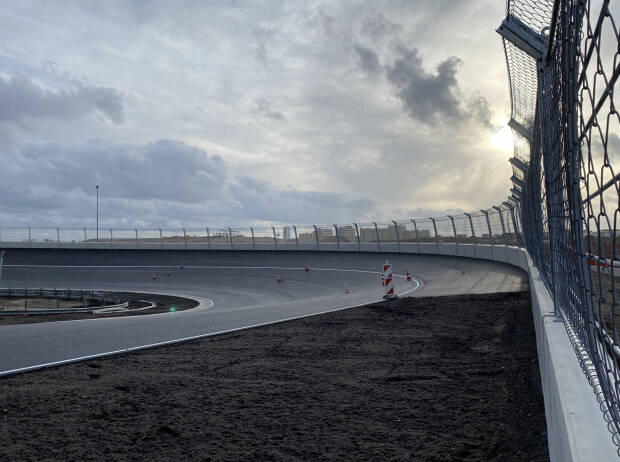 Background are the two new steep curves that are on were built into the Zandvoort course. Because this puts a different strain on the tires than a normal racetrack, Pirelli brought two sets of prototypes to Barcelona for each team, which have a stiffer construction – however, this only concerns the front tires.

“We wanted to use the Barcelona check option to have data available,” says Isola. Although these were satisfactory, Isola currently assumes that the manufacturer will travel to Zandvoort with the normal tires.

The completed steep curve in Zandvoort

There are still a few things missing for a final decision: On the one hand, Pirelli wants to evaluate the final simulations from Barcelona, ​​on the other hand engineers will collect data from Zandvoort again, for example by laser measure the roughness of the line. “This is an important parameter,” emphasizes Isola.

A round on the now with two steep curves on the racetrack in Zandvoort with Pink Bull pilot Max Verstappen! More Formula 1 Movies

Pirelli had already announced that it was going to Zandvoort with the three hardest compounds C1, C2 and C3. “That won't change,” says Isola. Only whether the prototypes or the normal tires are used is open. After further simulations, a decision should then also be made as to which specifications (e.g. regarding tire pressures) Pirelli gives to the teams.