(Motorsport-Total.com) – The FIA ​​has responded to the increasing threat of the corona virus and created a crisis group. This will now meet every two days to discuss the latest developments. So far, the FIA ​​has announced several times that it should keep an eye on the Disclose – now it goes one step further. 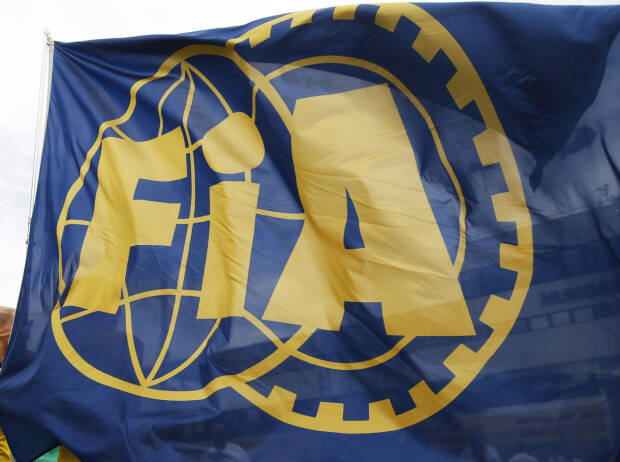 A commentary from the Motorsport World Council states that the group was founded based on feedback from Gerard Saillant. Saillant is President of the FIA ​​Medical Commission and has been evaluating the situation for several weeks.

It is also said that the association will continue to keep an eye on the disclose and the effects together with the group members and promoters will follow the advice of the relevant authorities, including the governments and the World Health Authority (WHO).

It is emphasized that the championship calendars will also be further evaluated and necessary measures taken to address the motorsport community and the general public to protect. This means that further cancellations and postponements are not excluded.

Only today was the Formula E race in Rome postponed indefinitely, which affects the second ePrix after Sanya. The Formula 1 Immense Prix in Shanghai was also suspended some time ago.