(Motorsport-Entire.com) – The question of the future of Lewis Hamilton has been an issue in the Formula 1 world for some time. Will the six-time world champion 2021 switch to Ferrari or will he renew his expiring contract with Mercedes again? Or maybe Hamilton does something completely different? 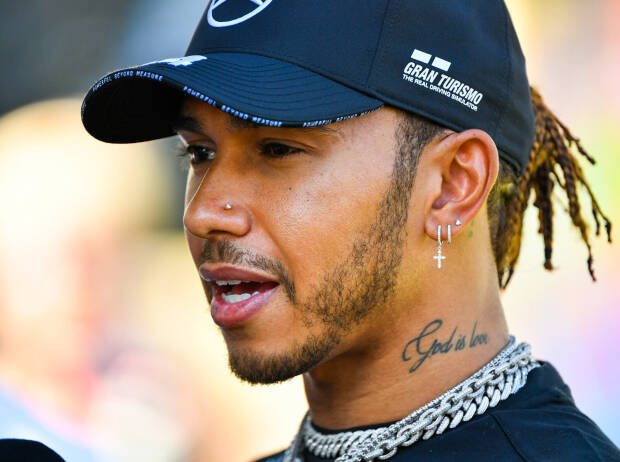 Through his sustainable lifestyle he preaching on his social channels, too, could theoretically fit Hamilton well into Formula E, especially since Mercedes has also brought its own personnel to the originals this season.

But that is also the only connection for him, which he sees for the electrical championship: “The only reason would be an ethical one, because I'm pretty conscious of sustainability,” he says to 'squaremile.com' . At the moment it is difficult for him to be part of a positive change and at the same time to travel around the world with Formula 1 to burn fuel there.

“I am constantly torn apart,” says Hamilton. Because on the one hand he drives cars that produce emissions, on the other hand the technology could bring about a positive change. But for him that was the only thing that would drive him into Formula E. At least he thinks it is positive that Mercedes is leading by example.

In sporting terms, he sees no reason to orientate himself electrically in the future. Hamilton wants to be at the forefront of motorsport, “and Formula E won't be the top in the near future.” Therefore there will be no racing driver Lewis Hamilton in Formula E.

But maybe afterwards: “I could imagine being part of something in the background,” he says. His former teammate Nico Rosberg had already shown interest in Formula E after his active career as an investor.