(Motorsport-Total.com) – The FIA ​​has responded to the effects of the corona virus and officially postponed Formula 1 summer break from August to March and April. The world association is thus creating space for possible rescheduled races in August. 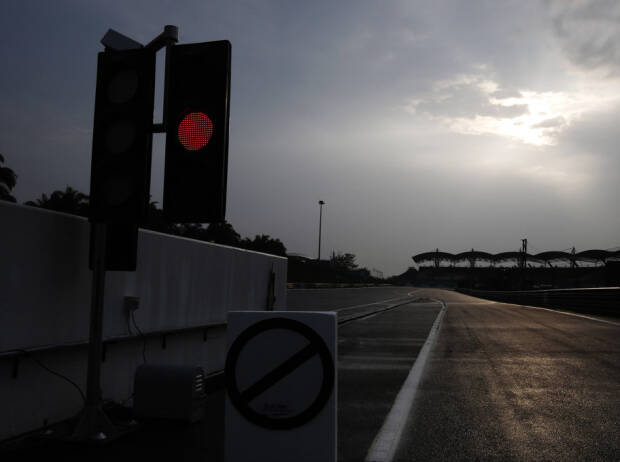 Like the FIA officially announces, it is mandatory for all ten teams to close their factory for a total of 21 days in a row in March and April. Some racing teams such as Ferrari had already stopped their production in the past few days and sent the employees home to work.

Now follows the complete shutdown, on which the teams are no longer allowed to work as usual in August. The Motorsport World Council WMSC has already approved a corresponding change in the sporting regulations for 2020. According to the FIA ​​announcement, the Formula 1 strategy group and the Formula 1 Commission unanimously approved the change.

Red Bull was the first team to announce its shutdown on 27. Due to the current situation, starting March starts with options to change the plan.

This is not good news for many team members. August is usually the only free space throughout the year, and many family vacations are likely to be booked and must be canceled. Compulsory vacation in a period in which nobody is allowed to travel anyway should not be a satisfactory substitute.

In addition, there is currently no need for recovery anyway, since the season has not even started.

Due to the measure, Formula 1 now has the option of further races between Hungary (August 2) and Belgium (30. August ) to pack in order to be able to catch up on races that have failed. Officially, only the races in Australia, Bahrain, China and Vietnam have been canceled so far, more could follow.