(Motorsport-Total.com) – “It's a risk. A very big risk, even.” That's what Renault Sport Director Cyril Abiteboul says about a possible (re) entry into Formula E – and why his brand doesn't play with the idea of ​​joining the electric racing series. 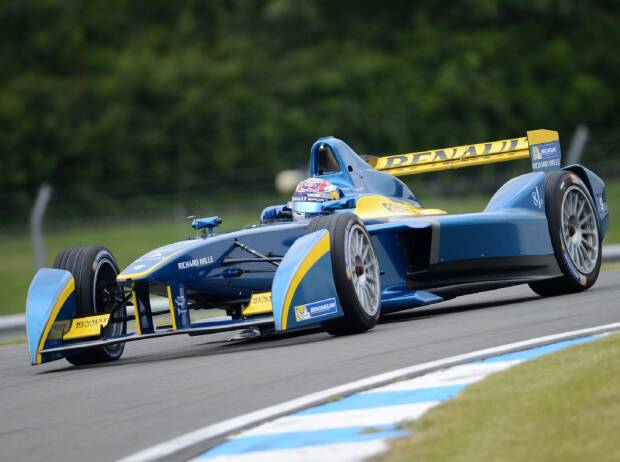 But why would it be that a “risk” for a manufacturer like Renault? Abiteboul explains at 'Autocar' that it could become “if you weren't able to drive at the appropriate level.”

Which means: A Formula E commitment only make sense if a brand can also be competitive there and drive for top results.

Let it be on the podium or better …

“We are already in Formula 1 and there are critical voices because we were unable to fight for P4 last year”, says Abiteboul. In his view, Formula E obviously needs much better results.

Renault has already achieved just that in Formula E: With partner team e.dams, the manufacturer won 2014 / 15 three brand titles, plus 2015 / 16 with Sebastien Buemi also the driver title. For the season 2018 / 19 Renault then handed over its starting place to sister company Nissan.

In Formula 1 2020 the Renault sports boss hopes for an increase in shape. At least P4 in the overall classification should be here. “This should be possible this year,” says Abiteboul.

“And that would be an achievement. Because there are many brands, including some well-financed traditional brands, which are particularly unlikely to enter Formula One due to this risk.” Abiteboul does not mention names, however.

Instead, he rejects a possible fully electric Formula 1: “For me, this is not a step, [den die Formel 1 gehen sollte]. After all, we need enough energy density to be in the highest performance range 300 to drive kilometers long race. Currently there is no battery technology that such a Could provide energy density. “ 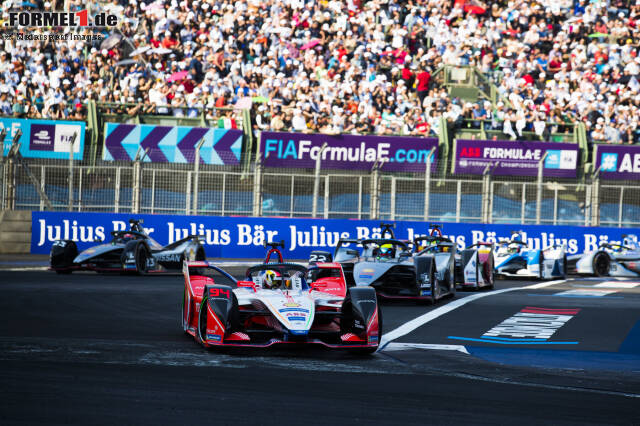 More power – Assault mode will be more powerful in the new season and now delivers 35 instead of as before 25 additional kilowatts. In its premier season, the new mode did not bring the desired results. Photo gallery

Renault is increasingly relying on Mosey-in hybrids anyway. That's where the development has to go, Abiteboul continues. “Electrification and combustion engines complement each other, they are not in competition with each other.”

Either way: Formula 1 could not become fully electric for the foreseeable future, even if it wanted to. Because Formula E has received an exclusive license from the World Automobile Federation FIA – for 25 Years up to and including 2039. And only if this license is not renewed.