(Motorsport-Total.com) – Even though the topic of Corona and the discussions about an early start to the season are currently discussing the headlines, other topics are not yet out of the world. For Cyril Abiteboul, for example, the controversy surrounding the secret agreement between Ferrari and the FIA ​​is far from over. “We should do it again sometime,” he says according to 'formula1.com' . 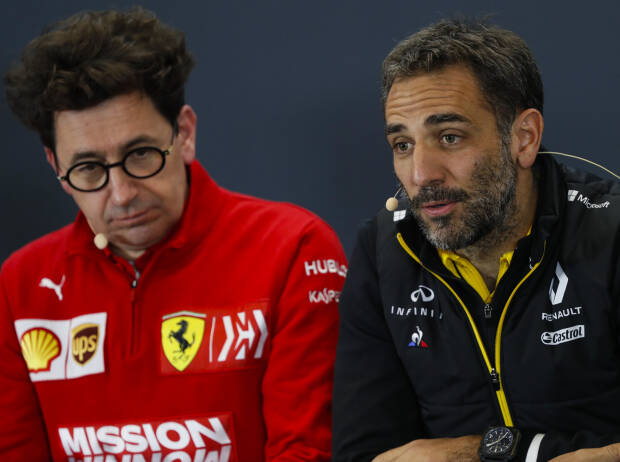 The seven non-Ferrari groups had written a common transient to the FIA ​​after the publication of the report and asked for clarification. However, this was not to the satisfaction of the opposing alliance, because FIA ​​President Jean Todt justified why the agreement remains secret .

But Abiteboul is not enough. He wants to know exactly what doubts existed about the legality of Ferrari – in order to do it better himself. “We do not question the process, we just want to find out what happened to what happened,” he says.

“I am an engine manufacturer myself and want to make sure that my engines do not have the same question marks, “said the Frenchman. He thinks it makes sense for everyone to be clear about the rules and decisions. “We have no intention of changing anything. We would just like to know to keep going.”