Hockenheim (Germany), Achel (Belgium), 17 April 2021 – Under perfect racing conditions, Marvin
Brandle from Germany dominated the FFR-FOR field in his Formula Opel Mk.II, closely followed by
Pascal Monbaron from Switzerland in his Formula Ford Zetec, in both races for the ‘City of Stuttgart
Trophy’ held at the Hockenheimring on 17 April. Behind the two leaders it was a closely fought race
with many racing cars juggling for positions.

After so many races last year having to be cancelled due to Covid, the FFR-FOR drivers were happy to
be out on the track again. With seventeen cars the field was a bit smaller than usual, as several
drivers were unable to join because of travel restrictions, but it was enough for two interesting races
and for the drivers to have fun. The next FFR-FOR track day will be held again at Hockenheim, on 8
May, as part of the FHR Spring Classic. 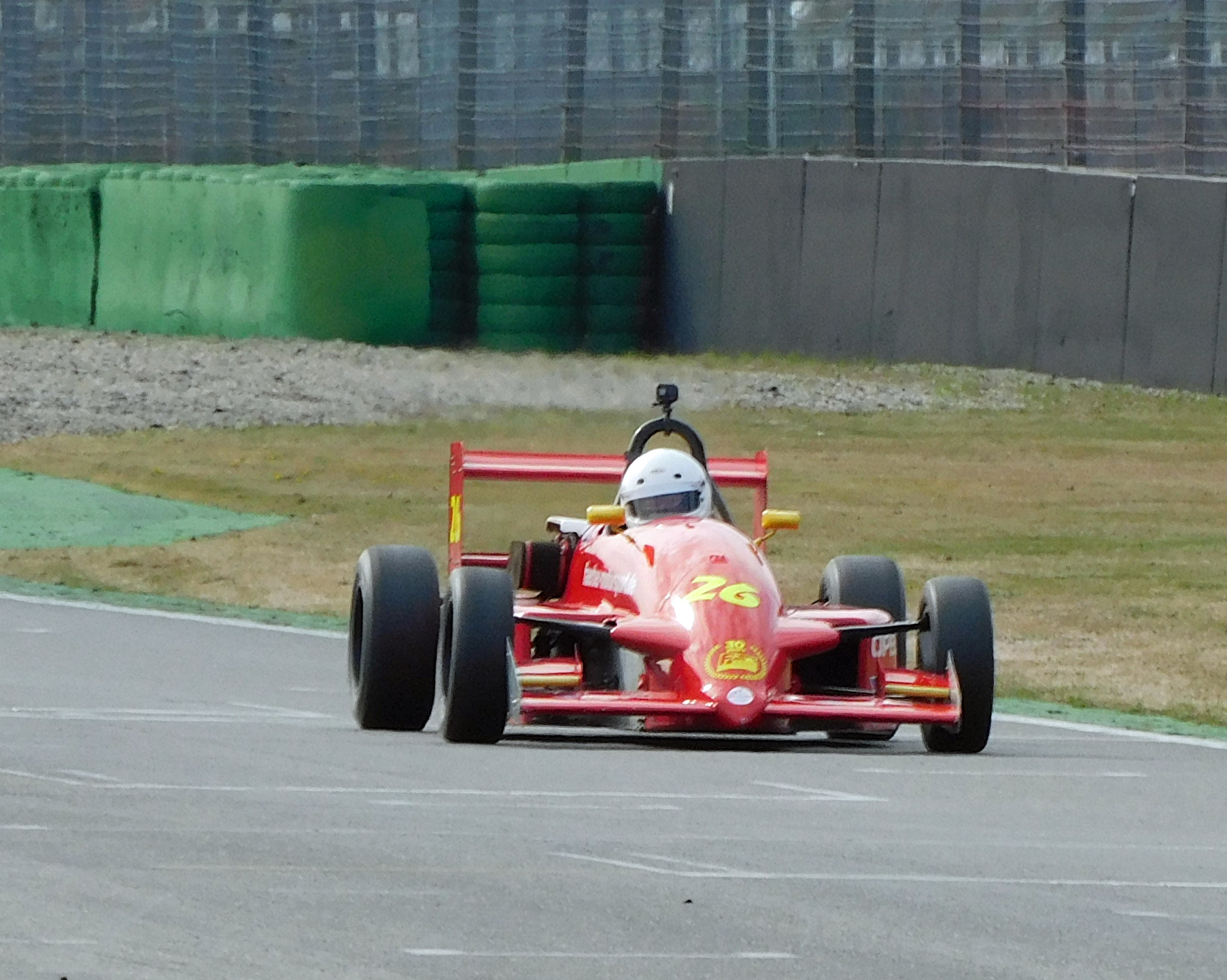 Although the event had to be held without spectators, the MSC Stuttgart has to be congratulated for
organizing a great racing event at Hockenheim. The track days saw an interesting mix of racing
classes, ranging from the ‘Fighting Dwarfs’ to sportscars to Porsche GTs, as well as the formula cars of
the FFR-FOR.

The FFR-FOR racing series typically sees career minded drivers enter alongside amateurs and
enthusiasts. The FFR is made up of Formula Ford 1600, Formula Ford Zetec and Formula Ford 2000
drivers, whereas the FOR cars are from the Formula Opel single seater series, that ran from 1988 till
2000. The combined FFR-FOR grid typically brings together racing drivers from Belgium, Denmark,
France, Germany, Switzerland, the Netherlands and the United Kingdom, with track days in Germany,
France, Belgium and Czech Republic. Since 2017 the FFR-FOR series is part of the AVD Historic Race
Cup and is FIA registered.