Kelly Piquet is a professional blogger columnist and specializes in public relations. The Brazilian beauty was born on December 7, 1988, in Homburg, Germany, to the F1 racing legend Nelson Piquet and a Brazilian native, Sylvia Anna Macrike Tamsma.

Kelly Piquet is Max Verstappen’s girlfriend, the daughter of three-time Formula 1 world champion Nelson Piquet and the ex-girlfriend of former Formula 1 racer Daniil Kvyat, with whom she also has a child.

Kelly Piquet is a professional blogger columnist and specializes in public relations. The Brazilian beauty was born on December 7, 1988, in Homburg, Germany, to the F1 racing legend Nelson Piquet and a Brazilian native, Sylvia Anna Macrike Tamsma.

Thanks to her plethora of talents, Kelly Piquet has been the mind behind the management of social media and Blog writing for Formula E’s official website. Piquet has also worked with some of the biggest press names, like Marie Claire and Vogue Latinoamerica. She is currently dating Belgian-Dutch Formula One driver Max Verstappen.

At the age of 30, the Brazilian blogger sure has reached great heights in her career. Having kickstarted her career by writing for magazines like Vogue Latinoamerica, Piquet also worked as the social media and PR consultant and a writer for Formula E’s official blog site. Taking a glimpse at her LinkedIn, it can be seen that she currently holds the title of Health and Wellness Coach for the Institute of Integrative Nutrition. She was also a columnist for the Marie Claire Magazine, a Publicity Intern, and an Assistant Stylist.

Besides that, Kelly Piquet was in a relationship with the prominent Russian F1 racer, Daniil Kvyat. The pair confirmed that they were dating in January 2017 after posting a black and white photo of them on her Instagram, captioned “love” in Russian.

Moreover, the lovers welcomed their first baby daughter on the 27th of July, 2019, and named her Penelope Kvyat. Kelly put up a picture of her holding her newborn baby on her Instagram sharing her excitement with her fans, and it’s quite evident how overwhelmingly smitten she is with her baby girl. 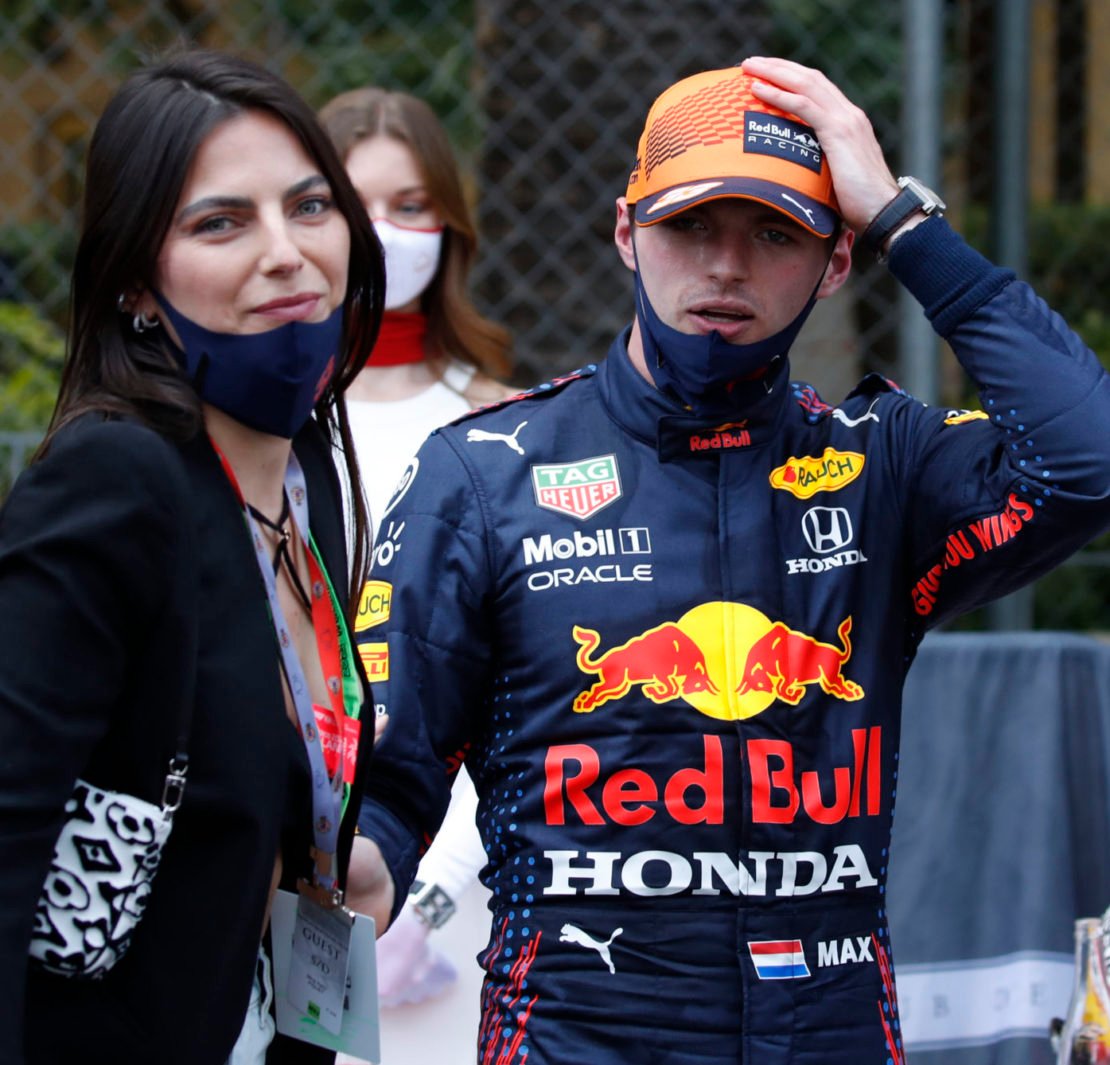 However, only a few months after their daughter’s birth, Kelly and her then-boyfriend, Daniil, split. The pair reportedly called their relationship off just before Christmas. Piquet has since moved on with another F1 racer, Max Verstappen. The couple made their relationship official on their respective Instagram pages. They each shared pictures of them cozying up and wished their followers a Happy New Year.

Piquet looks like she is enjoying her life with her boyfriend, Max Verstappen. She is also co-parenting her daughter with her former partner, Daniil.