Formula 1 racers can earn tens of millions of dollars a year, and together with all the sponsorship allowances, they are among the best-paid athletes in the world.

Former Mercedes racer Nico Rosberg achieved his big goal in 2016 and became a Formula 1 world champion. Despite a relatively short career, the German earned about $ 50 million in the elite motorsport class.

After his retirement, Rosberg is active in many areas, and the German also owns his own team in the Extreme E series. 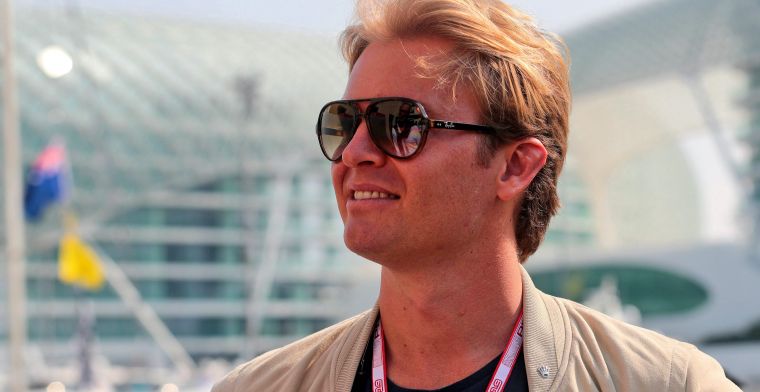 David Coulthard has had a very successful career in Formula 1, where he has won 13 races, and the Scot is also very successful in the business world. His assets are valued at about $ 50 million and he owns a number of hotels and real estate. 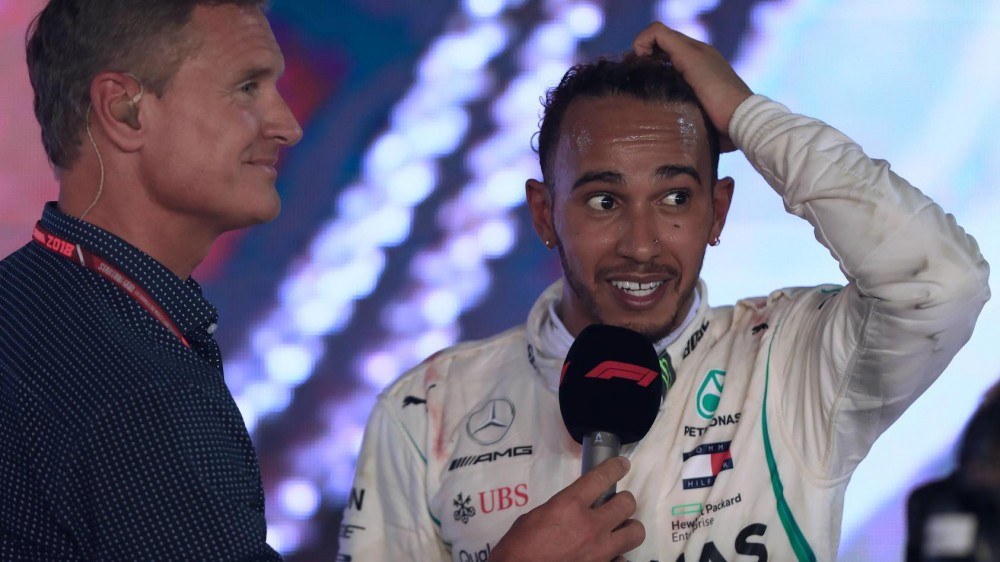 The world champion from the 2009 season earned a well-paid seat with McLaren with his title with the Brawn GP team, and during his career he earned quite a fortune. Jenson Button is said to have about $ 70 million under his thumb and also owns a luxury yacht. 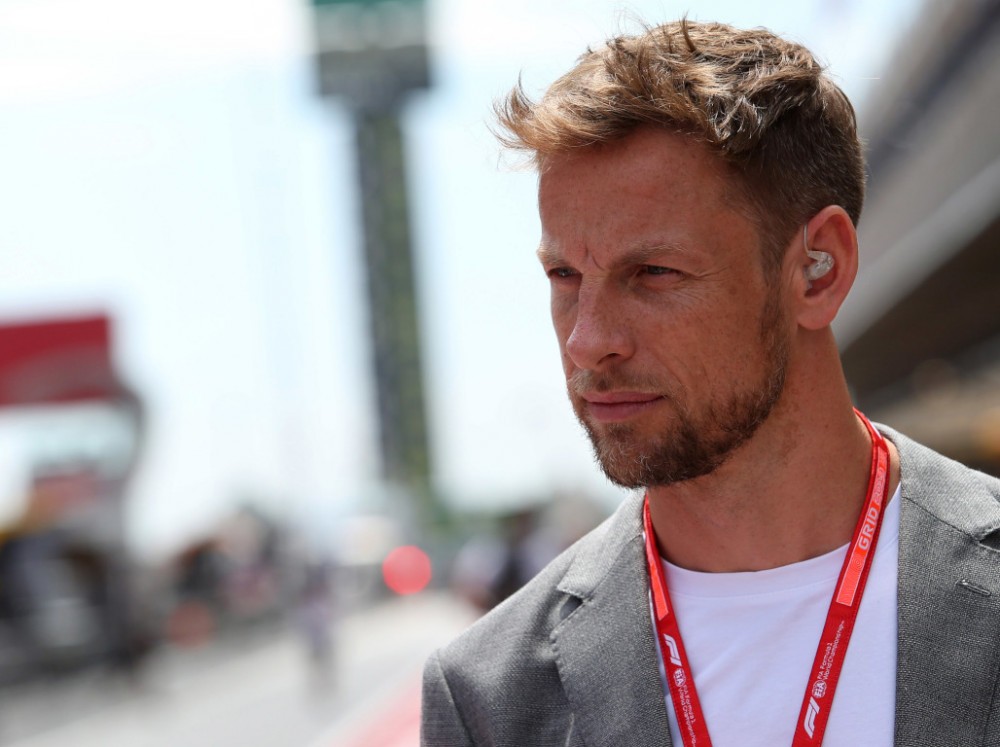 Northern Irish racer Eddie Irvine has spent a good decade in Formula One, racing at Ferrari with Michael Schumacher, and also sitting in a Jordan and Jaguar team car.

After his career at F1, Irvine has moved to real estate investing and owns an enviable portfolio that is spread across the globe. Its net worth is estimated at about $ 150 million, and it also owns a $ 18 million super yacht formerly owned by Romanian dictator Nicolae Ceausescu. 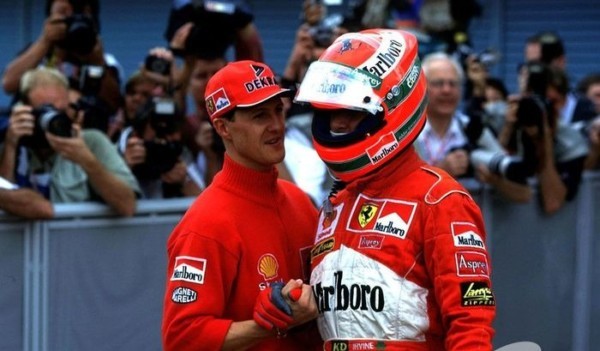 Four-time F1 world champion Alain Prost is considered one of the best racers in history, and the Frenchman was able to make a great profit from Formula 1 even after his racing career.

Despite the fact that Prost’s attempt with his own F1 team failed, he made a fortune of about $ 160 million with a well-thought-out investment. 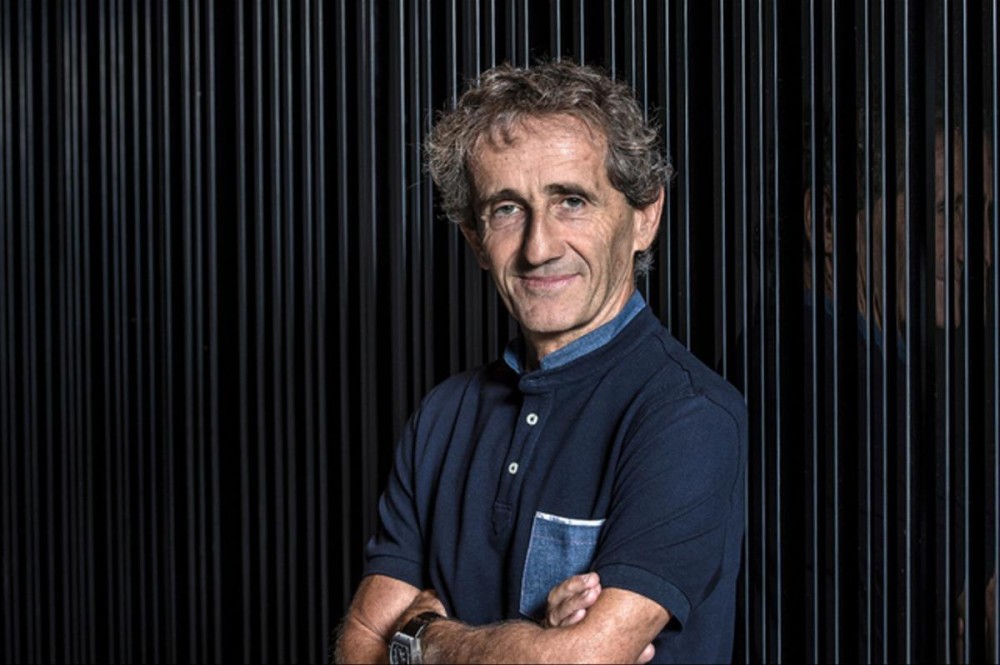 Vettel, who transferred to Aston Martin after six years at Ferrari, has always been able to negotiate a very good fee in his extremely successful career. Vettel earned a larger share of the property, valued at about $ 200 million, through his megalomaniacal contract with Ferrari. 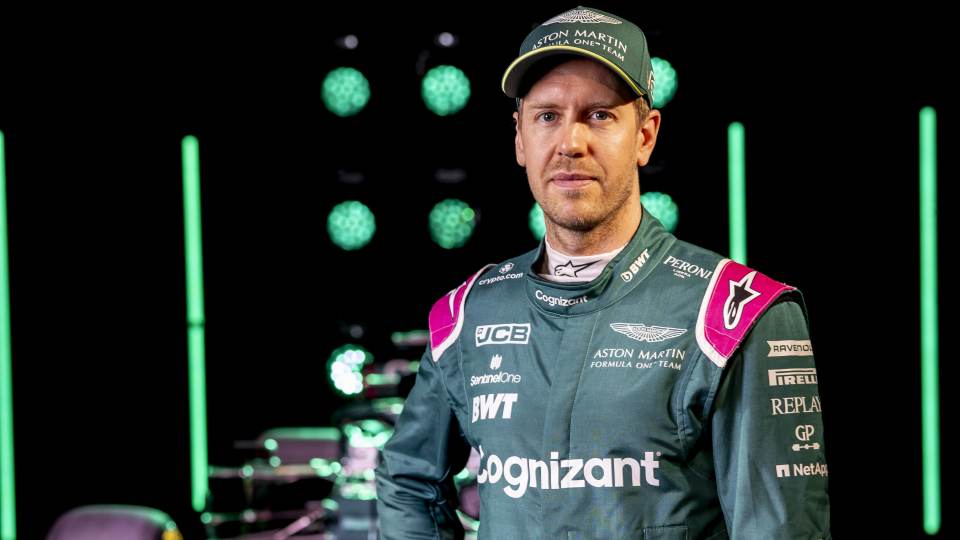 Among the biggest earners in the history of Formula 1 is Kimi Raikkonen, who in 2007 signed the then most profitable sports contract in the world with Ferrari.

The Finn, whose career spans more than two decades, has always been among the highest paid racers in the world, and his fortune is estimated to reach about $ 220 million. 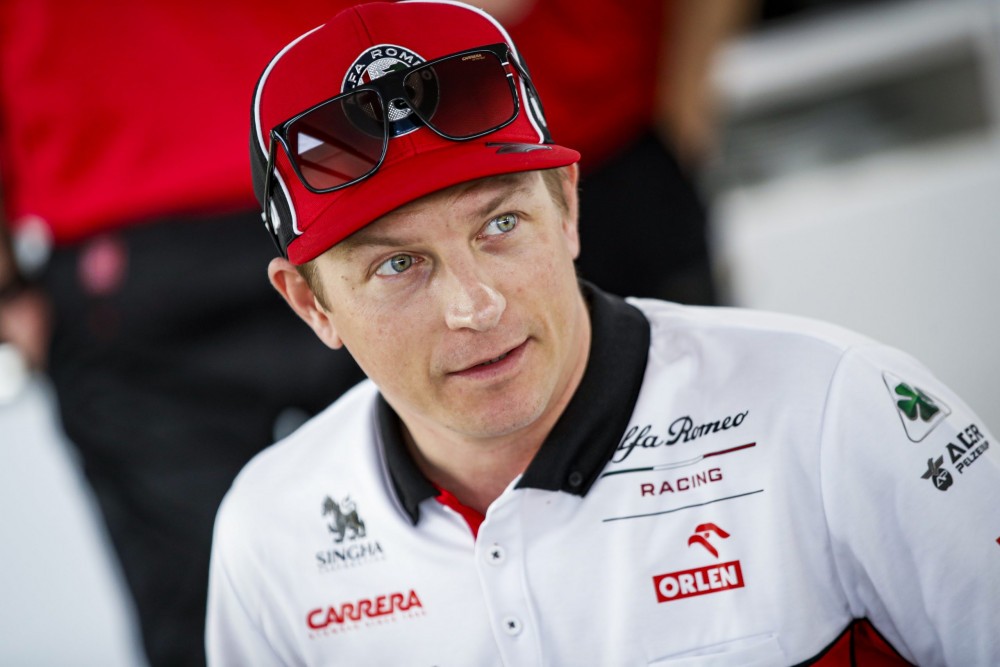 Two-time Formula 1 world champion Fernando Alonso has achieved many successes in his career, which have also brought him fabulous earnings. The Spaniard has signed a number of lucrative contracts, and his assets are expected to reach $ 250 million.

Most of that amount was earned by the Spanish superstar at the time he was racing for Ferrari and Mclaren.

Lewis Hamilton has set a number of Formula 1 records in recent years, and the Briton is also getting closer to first place in the history of the biggest F1 earners. With an annual salary of around fifty million euros, Hamilton is the highest paid racer in the Formula 1 grid, and at the same time the Briton receives many additional allowances from private sponsorship agreements. His assets are estimated at about $ 450 million. 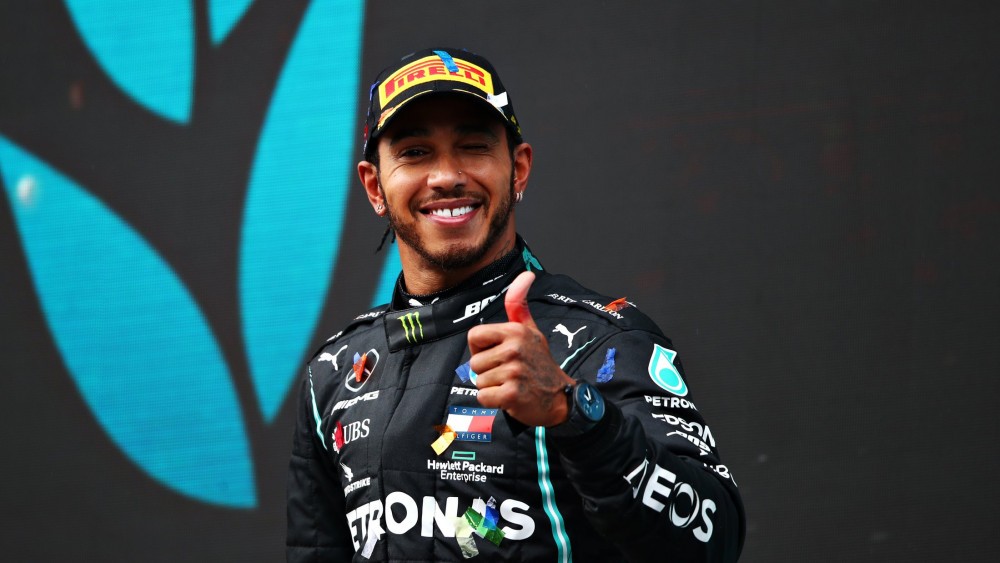 The undisputed king of earners among the best racers remains the legendary Michael Schumacher, whose net worth is about $ 800 million.

The seven-time world champion was the highest-paid sportsman on the planet in his golden days, and at the same time, the German had numerous private sponsorship deals that brought him huge amounts of money even after the end of his career. 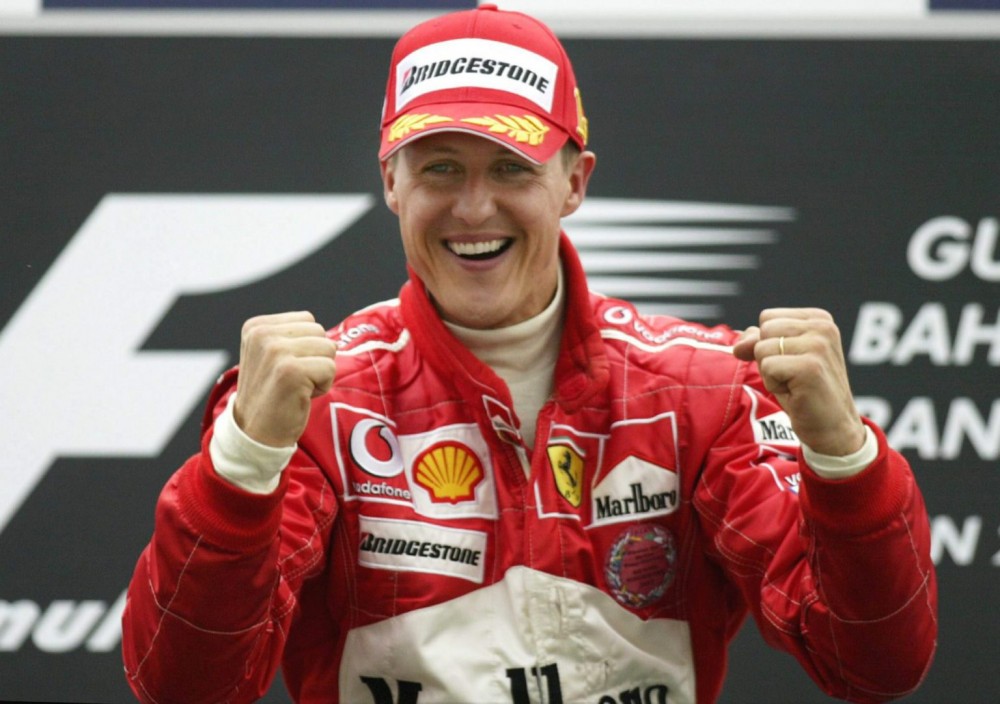