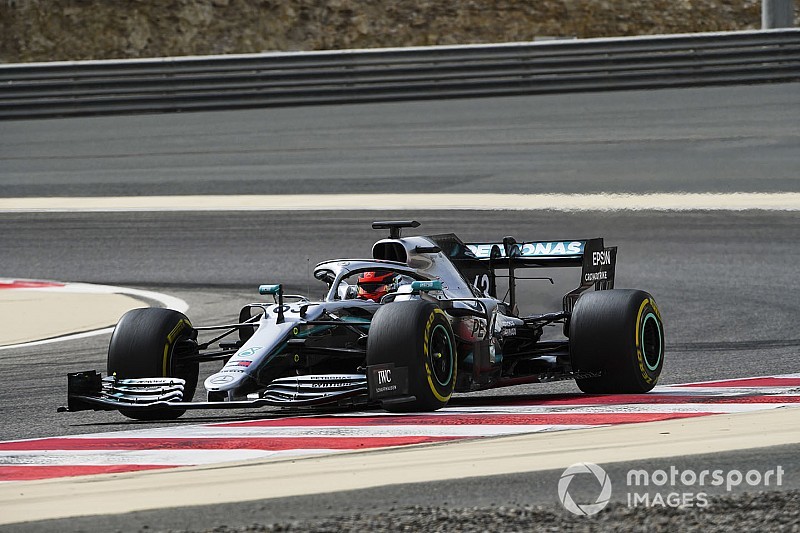 Russell drove for Williams on Tuesday at the post-Bahrain Grand Prix test before taking over from Lewis Hamilton at Mercedes, which retains close ties to its former junior driver.
An improvement in the final hour of the test allowed Russell to set a 1m29.029s, leapfrogging Racing Point’s Sergio Perez by just 0.066s.
However, Russell’s work was delayed by what Mercedes described as a “small …Keep reading