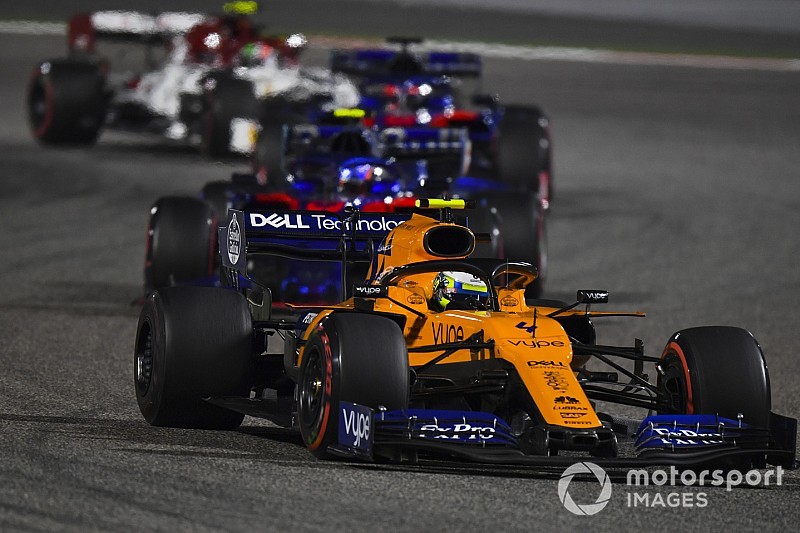 The young British driver has made it through to Q3 at both races so far this season, and scored his first F1 points with a sixth-place finish at the Bahrain Grand Prix last weekend.
With Norris’ performance having more than justified McLaren’s faith in promoting him, Brown says that one of the major benefits right now is that it will take the heat off him if he does slip up at some …Keep reading