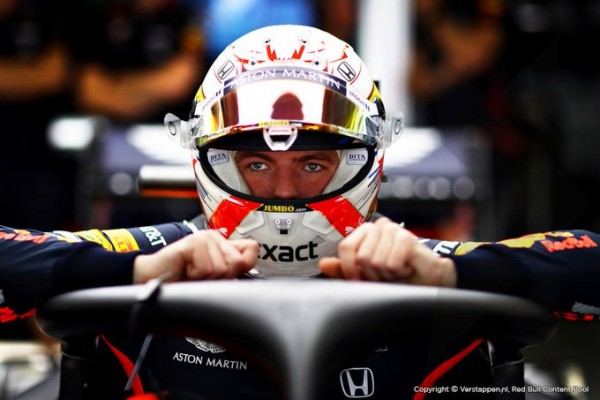 Sebastian Vettel says Formula One triumphs and the fear of fighting a teammate like the German with Daniel Ricciard or Charles Leclerc in the past are two things “that don't go together “.

Vettel was 2019 under pressure from young Leclerc for years, who also eventually got an internal duel inside Ferrari's

While many compare Vettel's current situation to that of the season 2014, when he was beaten by Crimson Bull young Daniel Ricciardo, but the four-time world champion sees things a little differently.

“I understand that people refer to the year 2014 when I lost to Daniel, but I also know that 2014 some things didn't go the way we hoped they would, ” Vettel told Motorsport Magazine.

“My primary goal for the flight 2014 was not to aim for the podium or finish fifth. My goal was to win races. I don't mean to say that I had an accident, but a few times the car left me in the lurch. This can distort the picture and the numbers. “

Vettel insists that he looks at his racing very critically, after all, he believes he can beat anyone.

“It's important for me to know how the year went and how I feel about it,” he added.

“And I'm sure I can beat anyone who races in F1. I'm not afraid of competition. The opposite would not make sense. If you want to win and fear competition, these are two things that don't go together. “