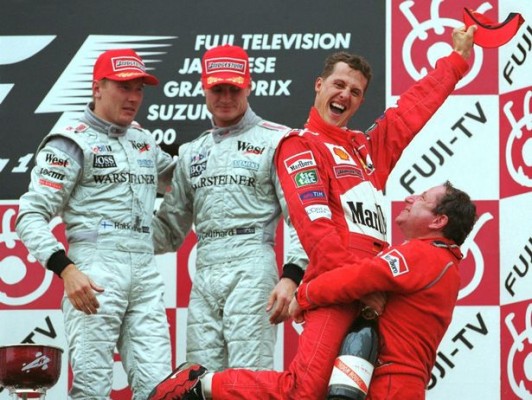 Mercedes team boss Toto Wolff has revealed that Pastor Maldonado's surprising victory in the offseason 2012 at Mercedes triggered changes that eventually led to the end of silver arrows in the F1 hybrid era.

After returning to the sport as a freelance constructor, the Mercedes team was uncompetitive as it lacked the resources to truly compete with competitors such as Ferrari and Red Bull.

For years 2012, Mercedes consulted with Wolff, Williams' then-shareholder, on how to turn Mercedes into a winning team.

“As an outsider, I was asked to compare whether the organization and resources of the Mercedes team could meet their own expectations in order to win the World Cup,” explains Wolff.

The then President of the Daimler Dieter Zetsche Group asked me: “How did Williams come to the end of this victory and what needs to be done to win Mercedes with equal means?”

“There was a gap between their expectations and what was actually possible. Budget increase happened in year 2013. “

“The view I presented at that time was:” We can go on. Then my realistic estimate would be somewhere between third and sixth. But we can take a step against Red Bull and fight for the World Cup title after the introduction of the new rules of the year 2014. “