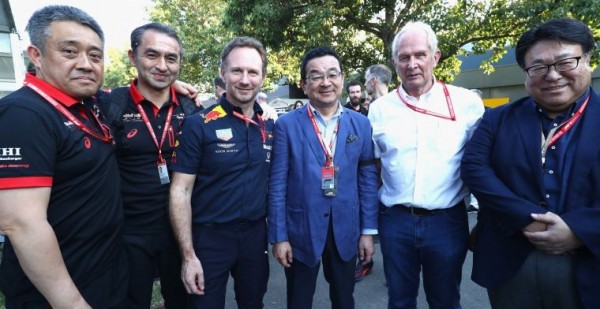 Mercedes boss Toto Wolff believes the kind of dominance his team showed at the start of last season – eight wins in the first eight races – in the next Formula One World Cup 1 will no longer happen.

Although Lewis Hamilton scored more points than ever before and won his sixth F1 title for sure, Ferrari and Red Bull came close to Mercedes in the second half of the season.

Wolff told F1.com : “We have always taken the position that over time, our advantage will be compounded, as this always happens under stable rules.

“It is fair to say that there are three teams today that can win races and probably win the championship if things come together.”

While Mercedes won the opening eight races of the season 2019, Wolff does not believe that such a series could be repeated in the year 2020.

“I don't think we'll see ten wins in the 2020 season or 12 team wins. – but we will try to optimize our weaknesses. We expect the title fight to be much more even. ”