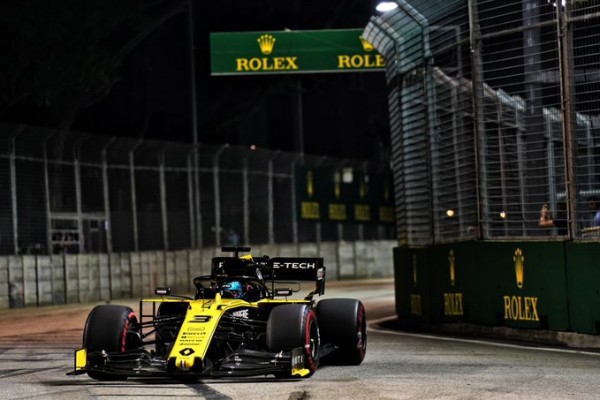 Former boss Charles Leclerc with Sauber Freseric Vasseur is convinced that young Monacan has all the skills to become a Formula One World Champion in the future.

Leclerc made his Formula One debut with Sauber, and Monacan moved to Ferrari a year later to replace Kimmy Raikkonen.

“A trait I really admire about Charles is his capacity for self-criticism. He has no problem admitting he has made a mistake and is determined to correct it as soon as possible. I think this is a great quality that is typical of the best racers. Charles certainly has the qualities to become a World Champion in the future. ”