Formula 1 is an extremely competitive environment where the racer is judged on his / her abilities every time he / she is sitting in his / her car. The new season will be crucial for many racers to continue their careers in the elite class, and many racers will surely be under a lot of pressure as, although informally, a new transfer deadline begins at the Barcelona Winter Tests.

So who are the racers who are going to have to 2020 show all your qualities. 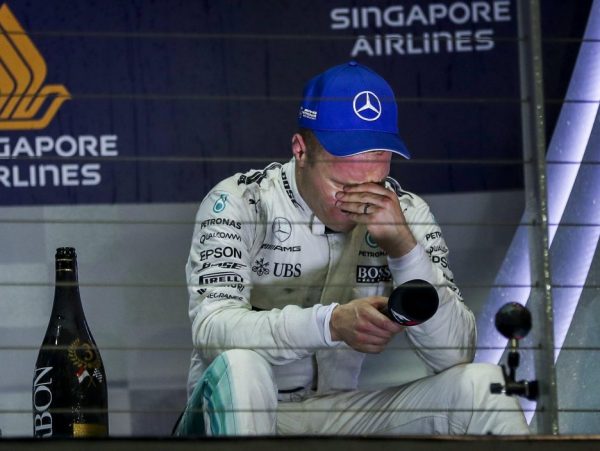 After the Bottas year 2019 began to be very sovereign, lost again somewhat in the second part of the season. Despite several victories, he spent most of the year deep in the shadow of a teammate becoming a world champion, while Finn finished second in the season. It is quite understandable that the seat of the dominant Mercedes has been very hot in recent years. Bottas after the end of the year 2020, the contract expires and many in the silver arrow car are already seeing George Russell, who is this year displayed impressive form. If the Finn wants to race in Mercedes first, it will probably be honest to show that he can compete with Lewis Hamilton all season long, which is not the easiest task. 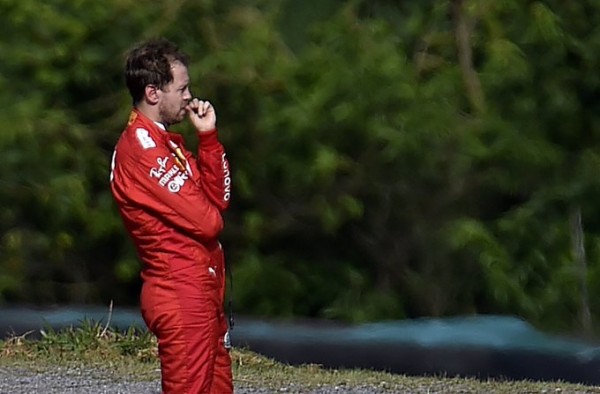 Sebastian Vettel will be entering the final year of his contract with Ferrari, and it is no secret that his career at Maranell, at least for the time being, has not taken place to his liking. Vettel scored one win in the year 2019, often losing duels against teammate Charles Leclerc, who made the championship before a four-time world champion. After a great first year behind the wheel of Ferrari, Leclerc was awarded a new five-year contract, which finally confirmed that Monacan was Ferrari's future. Vettel will therefore undoubtedly be pressured by the result and will deal with it much better than he has in recent years. 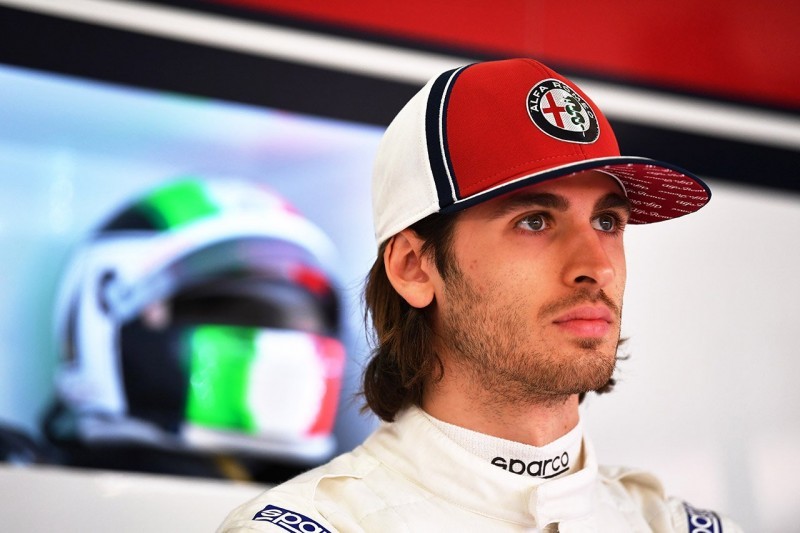 A racer who will race for survival in the season 2020 will also Antonio Giovinazzi, who averages his first full season in Formula One. A member of Ferrari's racing academy of the season 2019 behind the wheel of Alfe Romeo was no rival to the experienced Kimmy Raikkonen, but in the end Giovinazzi nevertheless took a second chance. The Italian will honestly show more in the offseason 2020 if he wants to extend his F1 career by a few more years. 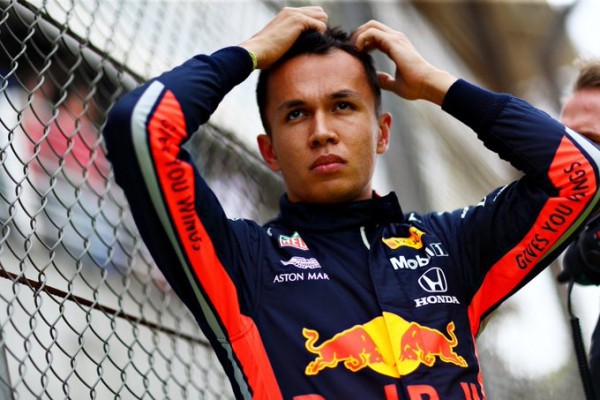 Last season Albon got a somewhat surprising chance at Red Bull, replacing the unconvinced Pierre Gasly in the middle of the season. If the Briton had a few more credits at the beginning, honest in the season 2020 will show that he really deserves place in the Red Bulls first team. Otherwise, Albon could be the next victim of the inexorable Helmut Mark.