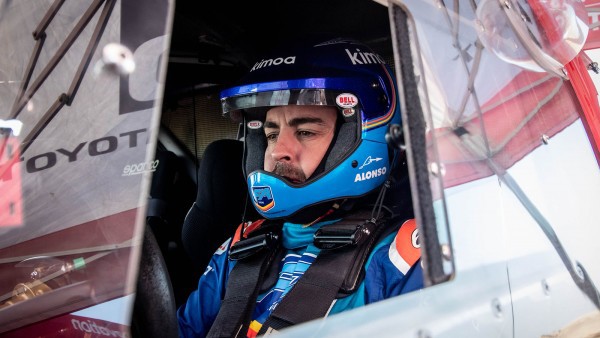 Portuguese racer Paulo Goncalves lost his fight for life in the seventh leg of the Dakar Rally.

40 an annual feeble that has already competed on its own 13. Dakar was racing for Indian producer Hero and was in the overall standings 46. city.

During Sunday's trial of Riyadh-Wadi Al Dawasir, the Portuguese motorcyclist is at 10. 16 Hours after the local time had a severe accident. A medical helicopter was sent, Goncalves, who was unconscious when he arrived, and suffered cardiac arrest. )

He was taken to Layla Hospital, where he was pronounced dead. He is the first racer to die in the Dakar Rally after Michael Hernik, who lost his life 37581 .