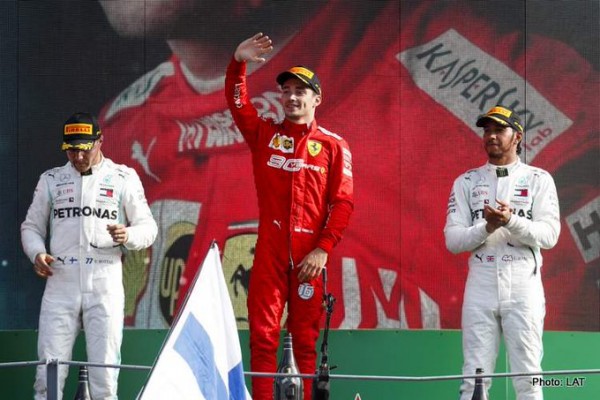 Valtteri Bottas asserted that the last step the Finn needed to beat Lewis Hamilton was primarily to improve constancy throughout the season.

Bottas finished the year 2019 in second place, which is the best result of his career. Although the Finn showed strong form in the early part of the season, too much fluctuation eventually kept him away from the title fight.

Asked if he knows what he has to do to finally pass Hamilton 2020, it's Bottas who 2019 scored four wins, five top starting positions and

steps, replied: “In my mind, this is quite clear.”

“We are definitely working with my engineers and the team on my development program. The last step I need is more consistency throughout the season. I need to adapt to different circumstances faster and minimize mistakes. “