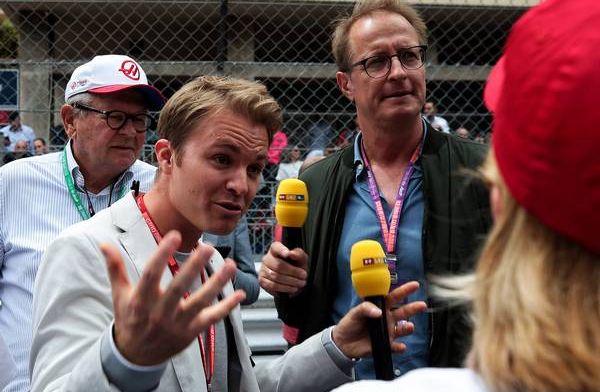 Formula 1 World Champion of the Season 2016 Nico Rosberg is convinced that the elite motorsport class will sooner or later join forces with the electric Formula E.

Formula E has become increasingly popular with fans as well as among the largest automakers in recent years due to its futuristic nature.

At the World Economic Forum in Davos, Nico Rosberg expressed his belief that F1 would find common ground with the electric racing category in the future, and the German does not rule out the possible merger of the two racing series.

“Hybrid engines are much more efficient than usual, and thanks to a new generation of batteries, electric motors will soon be much more sustainable. I think Formula 1 and Formula 1 will merge sooner or later. The fact is that electrical technology is the future, even with racing, which will be safe to keep up with. ”