Every sport has certain rules and Formula 1 is no exception. If the racers do not follow these rules, they will be punished, and the worst of them is the disqualification from the race, which is marked by a black flag.

If a racer sees a black flag, it means that he must immediately drive into the pits and finish the race. As this is the worst possible sanction, the appearance of a black flag in Formula 1 is relatively rare, and F1 has also recently introduced a system of penalty points that racers receive for individual minor offenses. In the event that a racer collects 12 of them in a year, the FIA penalizes him with a ban on participating in one race, which has not happened since the introduction of this rule.

On the other hand, in the history of Formula 1, we have already experienced a few cases where a racer earned a black flag with a serious violation of the rules.

In 2004, Colombian racer Juan Pablo Montoya earned a disqualification in the race for the US Grand Prix. The Williams driver, after his car stopped at the start, ran to the garage where he sat in the spare car. To his chagrin, the stewards showed him a black flag during a pitstop. 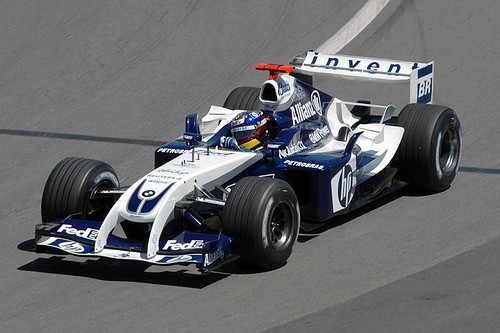 Even the driver of the caliber of Ayrton Senna was not safe from the black flag. Worse, it happened at his home race in Brazil. A mechanical failure in his pre-race car meant he started the race from the pits with his spare spare car.

Like Montoya, Senna also received a black flag to change his car after the race had formally begun. 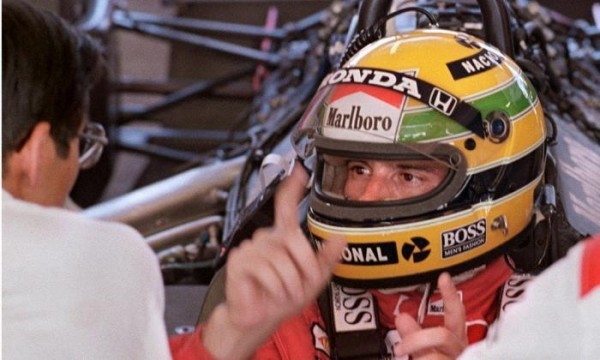 The seven-time world champion earned a black flag in his winning 1994 season when he twice overtook leader Damon Hill in the warm-up lap. Schumacher then ignored all the fines he received in the race, including two black flags. The stewards disqualified the German immediately after the race. 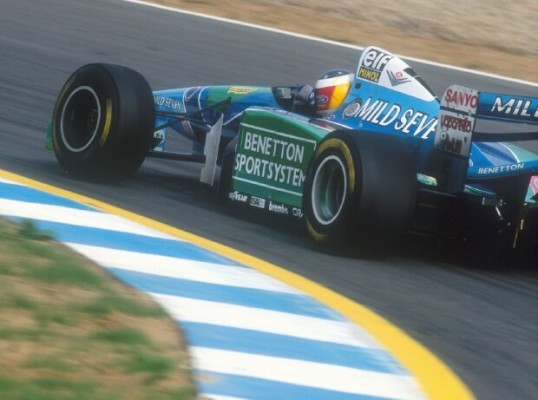 Canadian Al Pease made F1 history as the only racer to earn disqualification for driving too slowly. In the 1969 Canadian Grand Prix race, he was already more than 20 laps behind the competition, and after a series of incidents and complaints from other racers, he was finally disqualified by the race management. 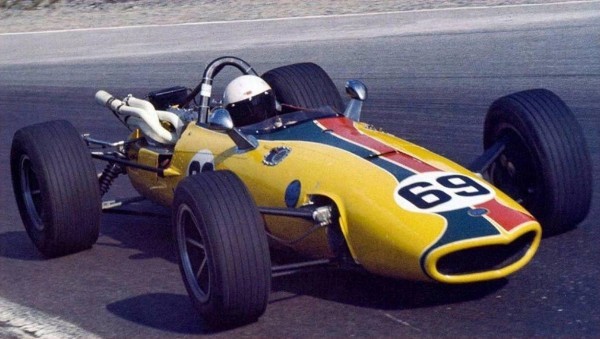 In the 1977 Grand Prix of Argentina, Hans Heyer failed to qualify for the race, yet the German used his acquaintances and somehow sneaked into the starting lineup. Heyer drove quite a few laps before he was exposed, and the penalty was, of course, obvious. 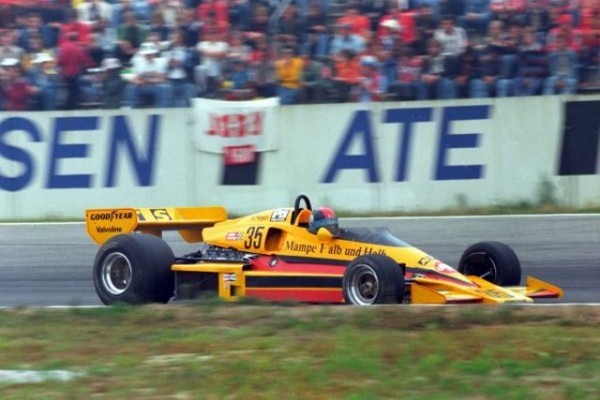