Who is Kelly Piquet?

Kelly Piquet is a Brazilian model, blogger, and public relations professional. She has a degree in communication and a passion for writing. She works as a columnist for the magazine Vogue and blogs for a variety of publications. She is a prolific writer and has appeared on television, in print ads, and on magazines and websites. She has also had a career in journalism, specializing in health and fitness. 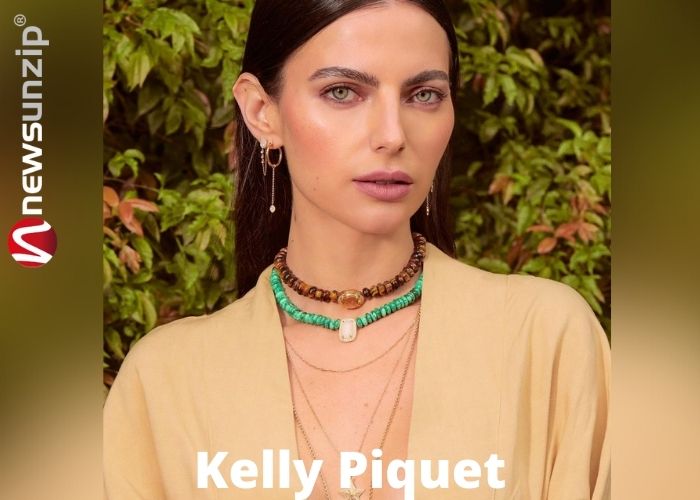 The 32-year-old Brazilian is the daughter of former Formula One racer Nelson Piquet and model Kelly Tamsma Piquet Souto Maior. Her father is three-time F1 world champion Nelson Piquet. She has more than 600,000 followers on Instagram. She has appeared on several fashion runways, modeled for Patbo, and has starred in a number of fashion campaigns.  She has dated ex-F1 driver Daniil Kvyat and had a daughter named Penelope with him.

She is dating Formula 1 world champion Max Verstappen since 2021.