A photo of a graphic from last season’s race in Abu Dhabi has been circulated online, suggesting that race director Michael Masi could have called the safety car into the pits even before the track workers removed all the wreckage.

In the 51st lap of the last race of the season in Abu Dhabi, Williams racer Nicholas Latifi crashed into the wall, which led to a safety car that brought Max Verstappen back into the title fight. Following the highly controversial decision by FIA Formula One director Michael Masi to allow only a few riders to return to the same lap, the Red Bull driver overtook Lewis Hamilton in the final lap of the race, securing his first world title.

Masi’s behavior shocked the world of Formula 1, and now he has rounded up a screenshot of team monitors on social media, showing that the safety car was removed from the track at a time when the danger on the track was still declared on the screens. 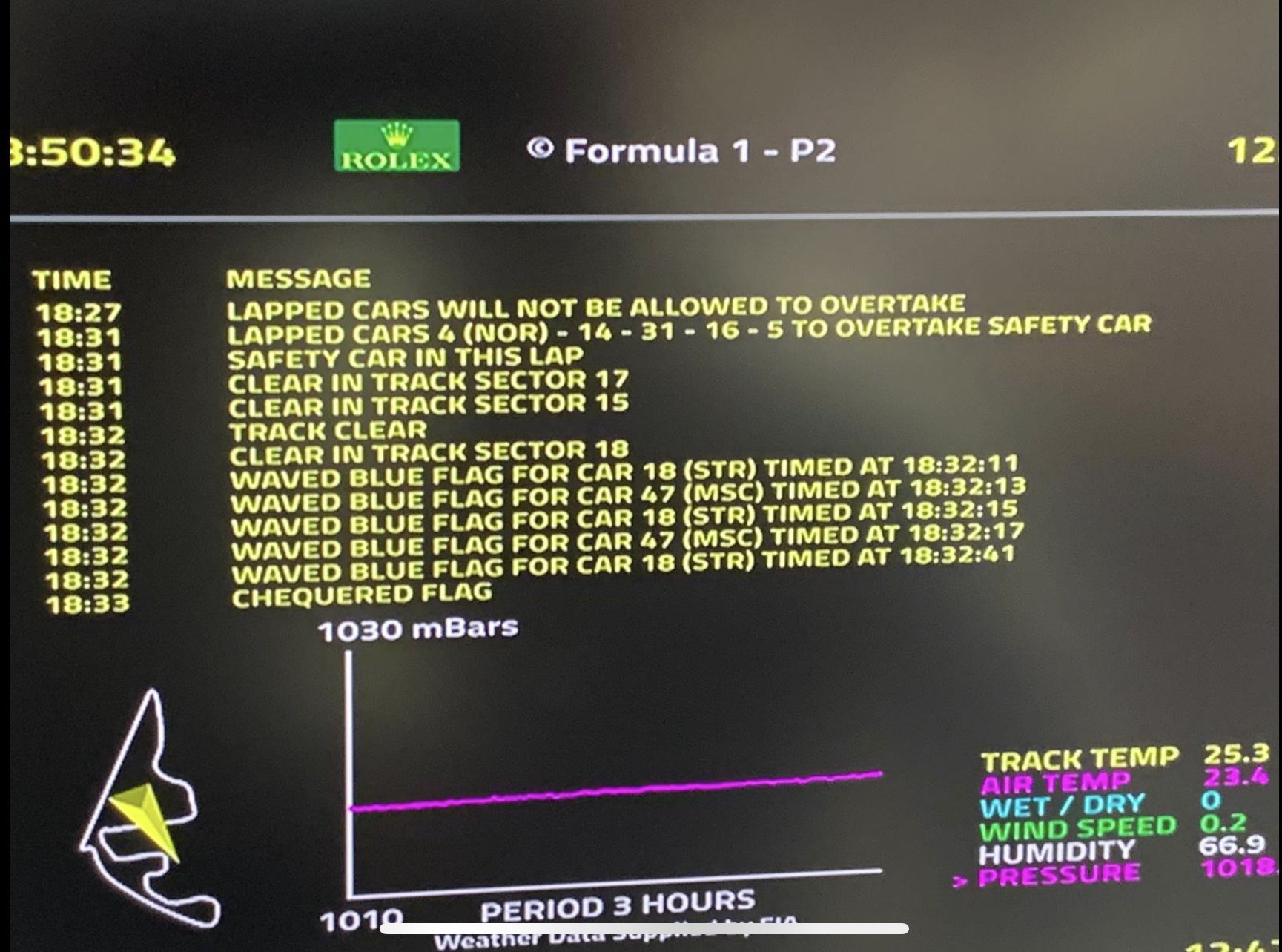