We are often very critical about so-called pay drivers, doubt about their skills and we put their right to be in Formula one under serious question. But, who are really the worst drivers we’ve ever seen in a Formula one cockpit? I know that the name of Pastor Maldonado will be almost on top of everyone s list but in my opinion, he is not the worst at all. So that’s why I made this list of so-called “mobile chicanes” we saw in Formula One history…

the twelve examples where we really reached the bottom….

The first one we have to mention is Paul Belmondo. The son of the legendary French actor Jean-Paul. He tried to qualify for 27 races between 1992 and 1994 and he only managed to start on seven. He drove for March and Pacific and finished five races of the seven he started, with a ninth place as the best result (those days just first six got points), with his teammates being able to achieve better results and also points.

Second is Marco Apicella who holds a singular record. In his case, I can’t even talk about a Formula one career cos in 1993 his career with Jordan lasted for about 800m. After that nobody saw him again or even searched for him. 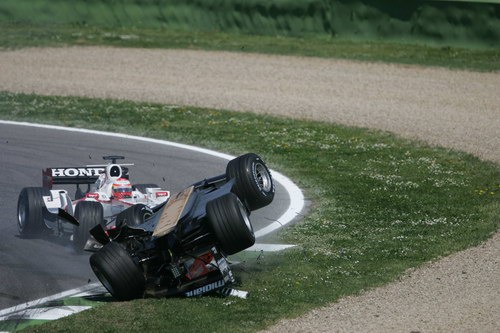 Yuji Ide was a young promise in the Super Aguri Team in 2006. He was so promising, that he convinced the FIA commissioner to revoke his Superlicence only after four races. Why? He wasn’t able to drive. In 1994 the struggling Team Lotus was ready to take any driver that was able to pay, but when they saw the skills of Philipe Adams they prefer to say farewell to him, cos he wasn’t able to get on the right spot on starting grid or even to drive in right way after he spun his car. 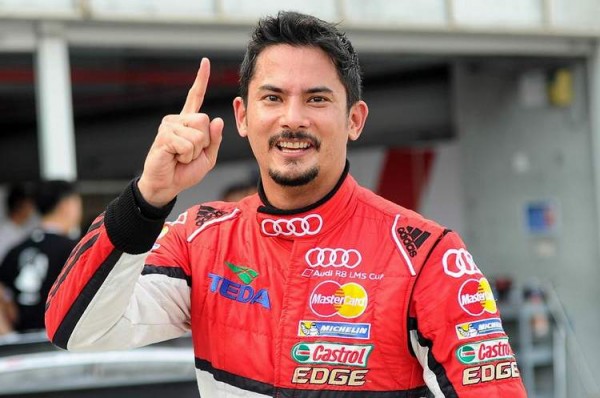 Also, the driving qualities of Alex Yoong were considered poor, cos in his Formula one seasons in 2001 and 2002 he struggled to reach the 107% limit time with his Minardi, and his Malaysia based sponsors were his only strong argument for getting a drive. 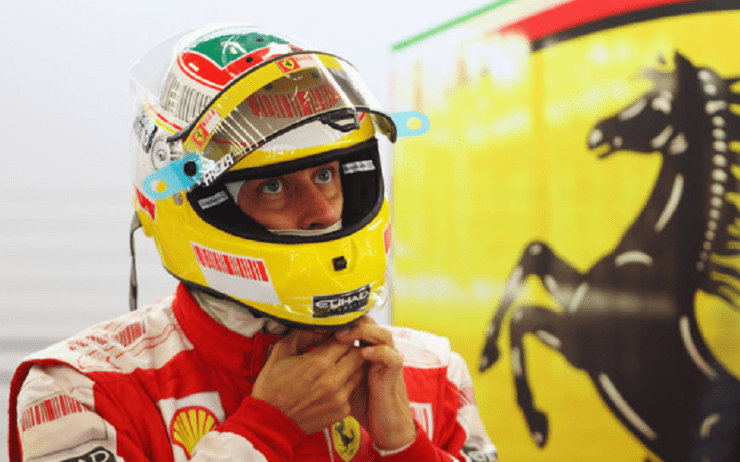 In this company, we can’t forget to mention Luca Badoer, long years Ferrari test driver. He holds the infamous record of 58 races or 50 starts without scoring a single point and what is more, he was given the chance of driving a Ferrari in 2009 after Felipe Massa accident, but his performance on that occasion was simply embarrassing. 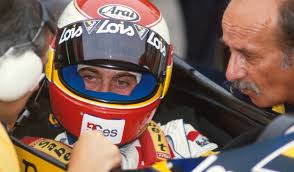 Adrian Campos was able to retire fourteen times out of sixteen races he started. Add some DNS and one DSQ and even Giancarlo Minardi lost any hope for that driver, who drove for him in 1987 and 1988. 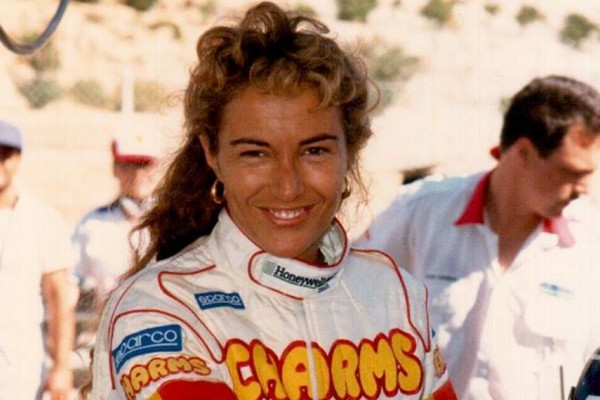 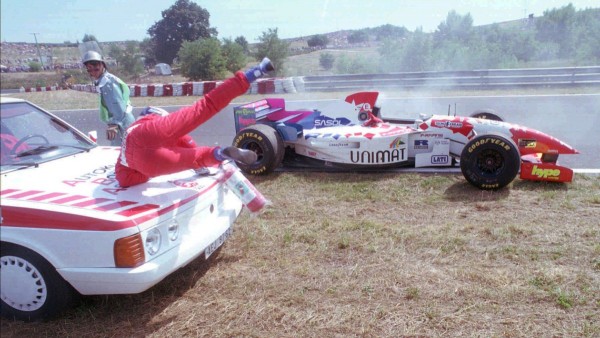 Taki Inoue is another interesting profile on this list. If we forget about his poor performance in seasons 1994/95 we have to mention that he was hit by the medical car twice in 1995 during GP of Monaco and Hungary. 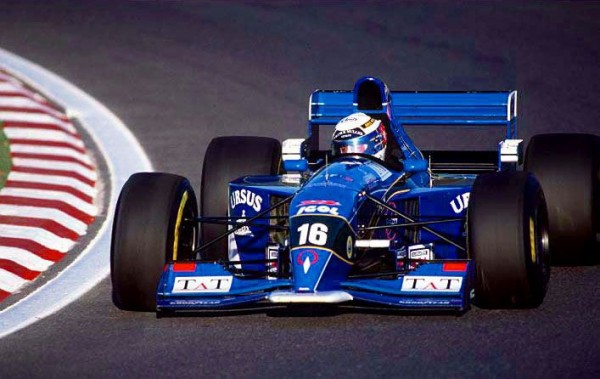 Swiss driver and wealthy man, Jean Deniz Deletraz, was a living definition of a pay driver, showing almost same skills as his F3000 colleague Giovanna Amati with a very similar career in Formula 1. 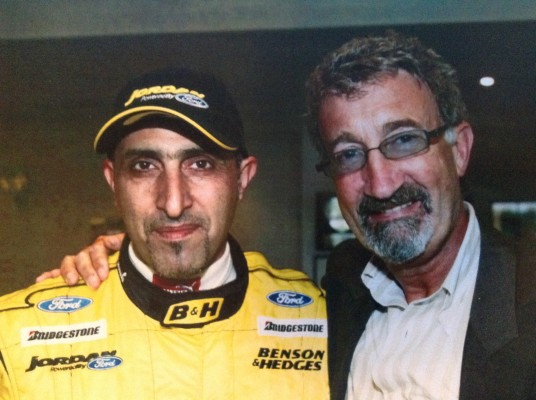 But we didn’t finish yet, the Israeli Channoch Nissany was a “test” driver for Minardi and Jordan and he also did free practice in 2005 when he was 41 years “young”. 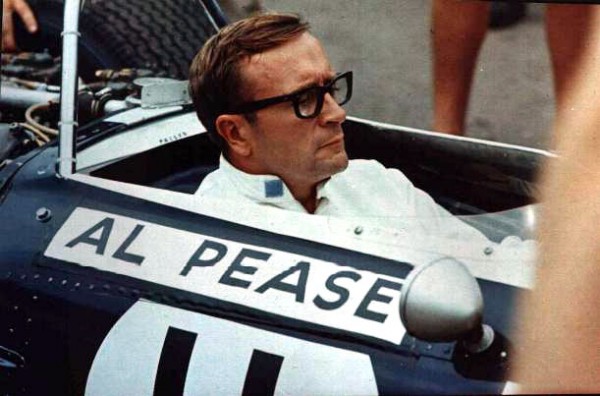 But I save the best for last, or worst in this case. Anglo Canadian Al Pease was black flagged from home race 1969 cos his drive was too slow and too dangerous for other drivers. That’s the only case in all Grand Prix history.

So this list has no intention to elect the worst driver of all times, but only to make all of us remember what we saw in all these years and to admit that not all pay drivers are so bad as the ones mentioned above.