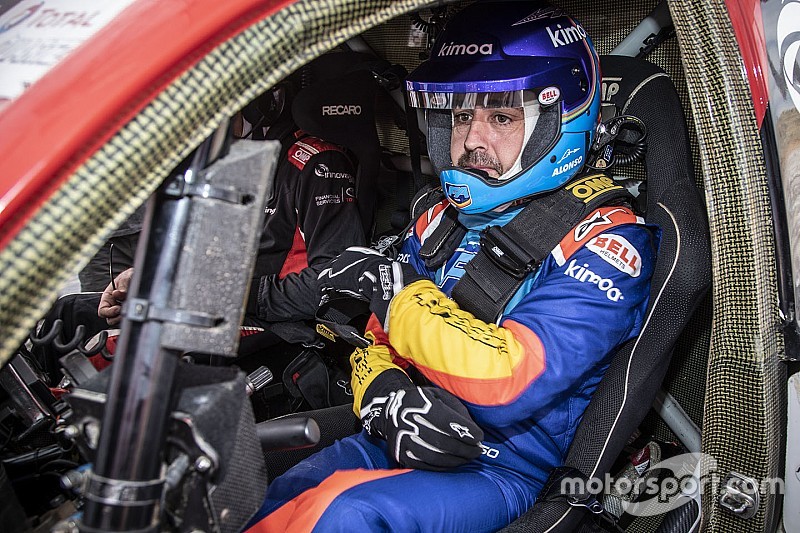 Last year, the two-time world champion won the Le Mans 24 Hours alongside his farewell F1 season, and has added Daytona 24 Hours and Sebring World Endurance Championship victories to his CV since walking away from grand prix racing.
Alonso, who is preparing for his second attempt at the Indianapolis 500 next month, has also tested Toyota’s Dakar machine.
Despite previously ruling out …Keep reading