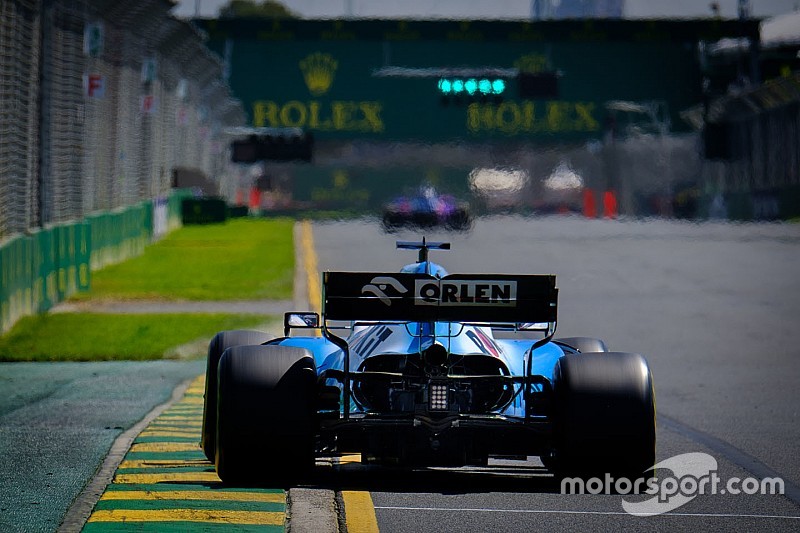 Figures announced on Friday showed that both the F1 team and its sister company Williams Advanced Engineering generated increased revenue compared to 2017, although EBITDA [earnings before interest, taxes, depreciation and amortisation] remained at similar levels for both.
Revenue at the F1 team was up from £125.6m to £130.7m, with earnings remaining stable at £16.0m.
The team earned …Keep reading