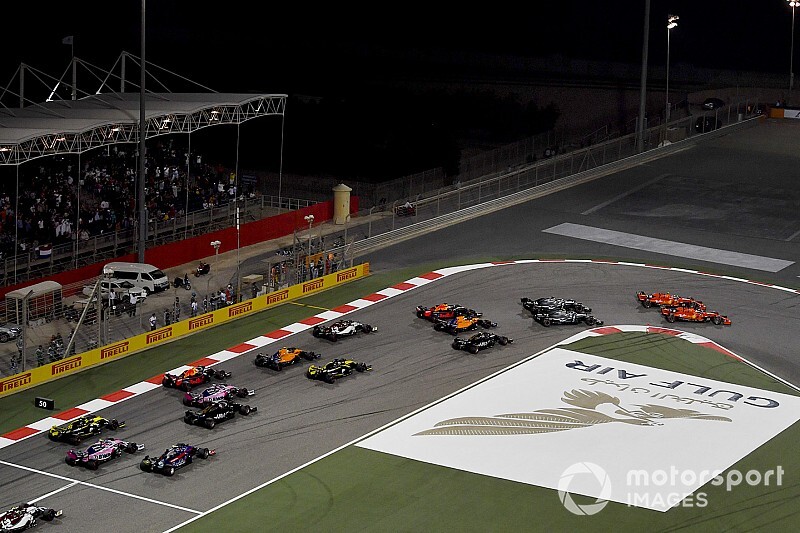 F1’s current rules include V6 turbo-hybrid engines that boast impressive efficiency and electrical power, but have been criticised for the noise compared to previous-generation V8s and V10s.
Ahead of this weekend’s 1,000th F1 race, several of its leading figures have discussed the history of the world championship and assessed its future for AUTO, the magazine produced by the FIA.
Prost …Keep reading