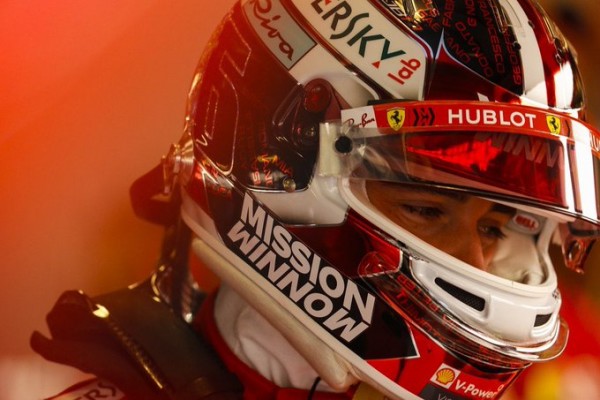 During the negotiation of the new Formula One rules, Porsche participated in meetings between F1 teams and engine manufacturers, Formula 1 and the FIA.

Early discussions for the year 2021 envisioned an engine regulation that would exclude the MGU-H hybrid component, which Porsche was also interested in, and then Scheme 1 on finally decided to maintain the presence of a complex element even in the new era of fastest sport.

But over time, Porsche – or rather the VW group – decided not to enter Formula 1 and prefer Formula E.

“It was really close,” Enzinger recalled in an interview with Speedweek.

“Since the Executive Board of the Group has 2017 commissioned a highly efficient hybrid engine during the year, Porsche has not only planned it, it has already been designed.

“We have been involved in regulatory discussions between the FIA ​​and the F1 Liberty Media promoter.

“Nevertheless, in the development phase, the group has been committed to e-mobility policy in motorsport. But the 1.6-liter V6 engine was already on the test bench. “