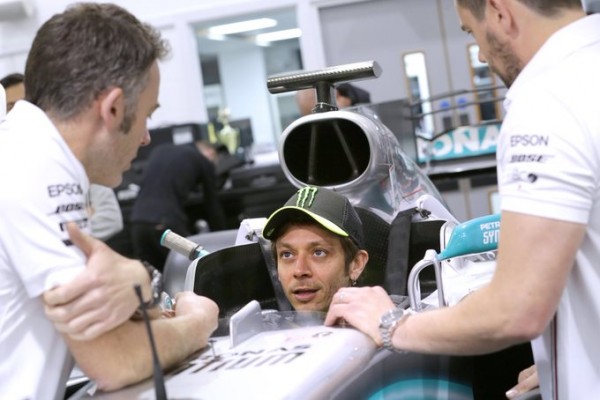 Alfa Romeo boss Frederic Vasseur reveals that Antonio Giovinazzi's mistake, which cost him points in the Belgian GP race, would almost have cost the Swiss team seats as well.

Giovinazzi had a lot of problems, especially during the first part of the season, and then after the summer break, the Italian showed a great race all the enact of the penultimate lap in the race at Spa Francorchamps when he ended the race in a protective fence after an unnecessary collision.

The Italian racer then came up with one enact points at his home race in Monza, securing an extra year with the Alfa Romeo team.

“It (the Spy Collision) was a big shock to everyone on the team, as it was a good opportunity,” Vasseur told Motorsport.com. “Antonio came back out of nowhere and then collided just before the end of the race.

“We had a difficult conversation with Antony, because things like that can decide a racer's career. We were thinking about the future. A week later we had to sit down and talk about the situation. He reacted very well. There was a lot of pressure for him in Monza, a ton of guests, Alfa Romeo's home race. I think he did a very good job and that convinced us that we offered him a contract extension for the season as well 2020. “