Kimi Raikkonen, Popular Iceman and World Champion of the Year 2007, has been one of the most popular racers in the world for years, with an extremely large fan base accompanying its hero worldwide.

Raikkonen is not only popular with racing enthusiasts because of its undeniable racing qualities, but also because of its humorous responses and direct approach when communicating with the media, fans or its engineers.

The Ice Finn has made quite a few classic moments in his long and rich career:

Honeymoon of Azerbaijan 2007 the race was interrupted by a red flag and all the cars had to be returned to the garage. As the re-start was approaching, Ferrari's team informed Raikkonen that he was about to start from the box, and they forgot to hand over his steering wheel and racing gloves to Kim …

Kimi Raikkonen was in the Hungarian GP year of racing 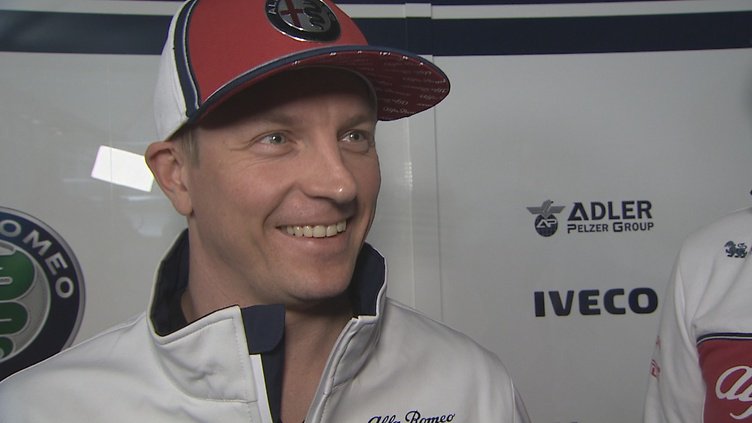 During the pre-season winter testing 2019 Raikkonen was asked how his teammate Antonio Giovinazzi's test day was going. Kimi replied: “Ask him that. I only came for lunch. “

A journalist once asked Kimmy how he feels about running an F1 race car at speed 280 km / h. Kimi replied, “Normal.”

Journalist: Kimi, what is your relationship with Peter Sauber?

5. The most boring moment of the F1 weekend?

Journalist: What is the most exciting moment of a racing weekend?

Journalist: What about the most boring?

Journalist: “Kimi, do you have any particular ritual regarding the racing helmet?” 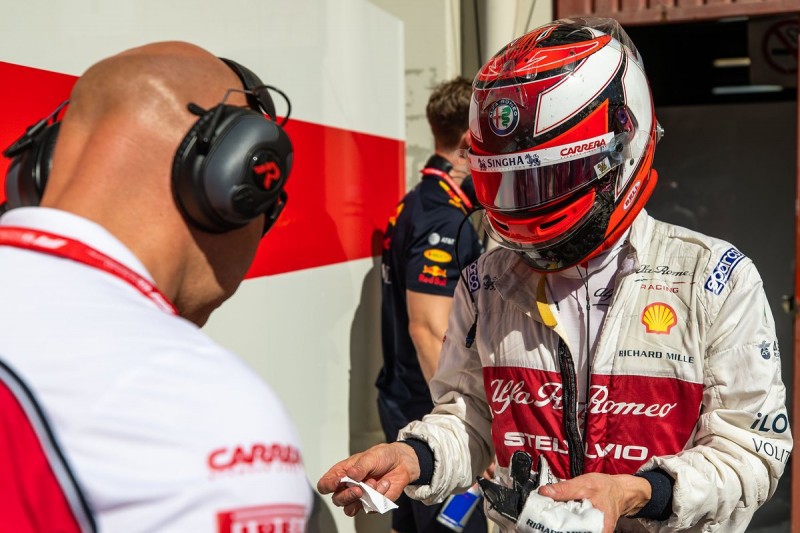 Journalist : »The helmet has a special meaning for many riders. What does it mean to you? “

Martin Brundle: “Will you pass this ? ”

In Season 2012 Kimi Raikkonen celebrated his first victory at Formula One with the Lotus Renault at the Abu Dhabi Grand Prix. When Raikkonen took over after Hamilton's resignation, engineer Simon Rennie told him that Alonso was behind him and that he would keep him informed of the lag and pace. Iceman replied in his style: “Leave me alone, I know what I'm doing.” Before the end of the race, when the drivers were driving behind the safety car, Rennie told Kim that he had to heat all four tires …