Charles Leclerc has revealed that he really pissed off Ferrari's lead after his last skydive race last season.

While in the last race in Abu Dhabi, Sebastian Vettel was doing his test duties behind the wheel of Ferrari, Charles Leclerc, along with Ferrari Racing Academy member Giulian Alesi, enjoyed a parachute jump.

Young Monacan revealed that his adrenaline adventure had not been met with approval by his employer:

“I usually ask Ferrari for permission before such matters. This time I made an exception as I really wanted to experience a parachute jump. When they found out, it made them very angry and I probably won't repeat it again. “ 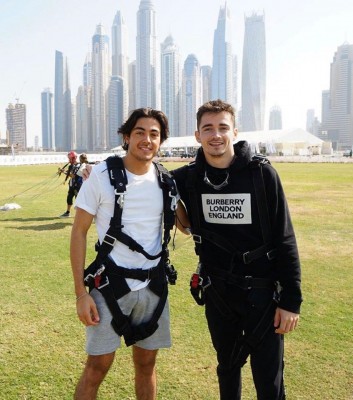 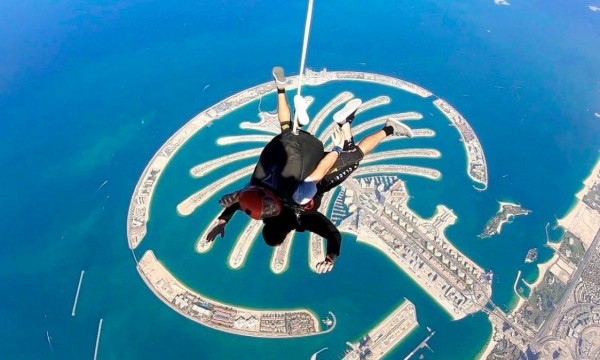 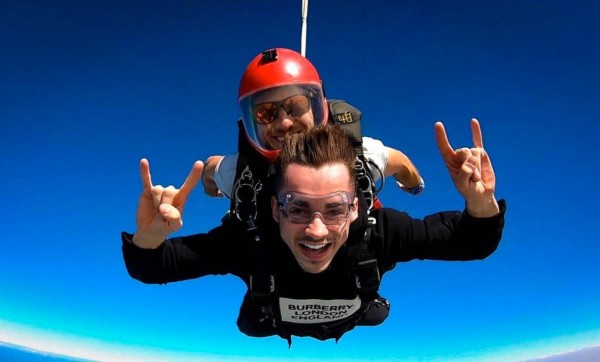